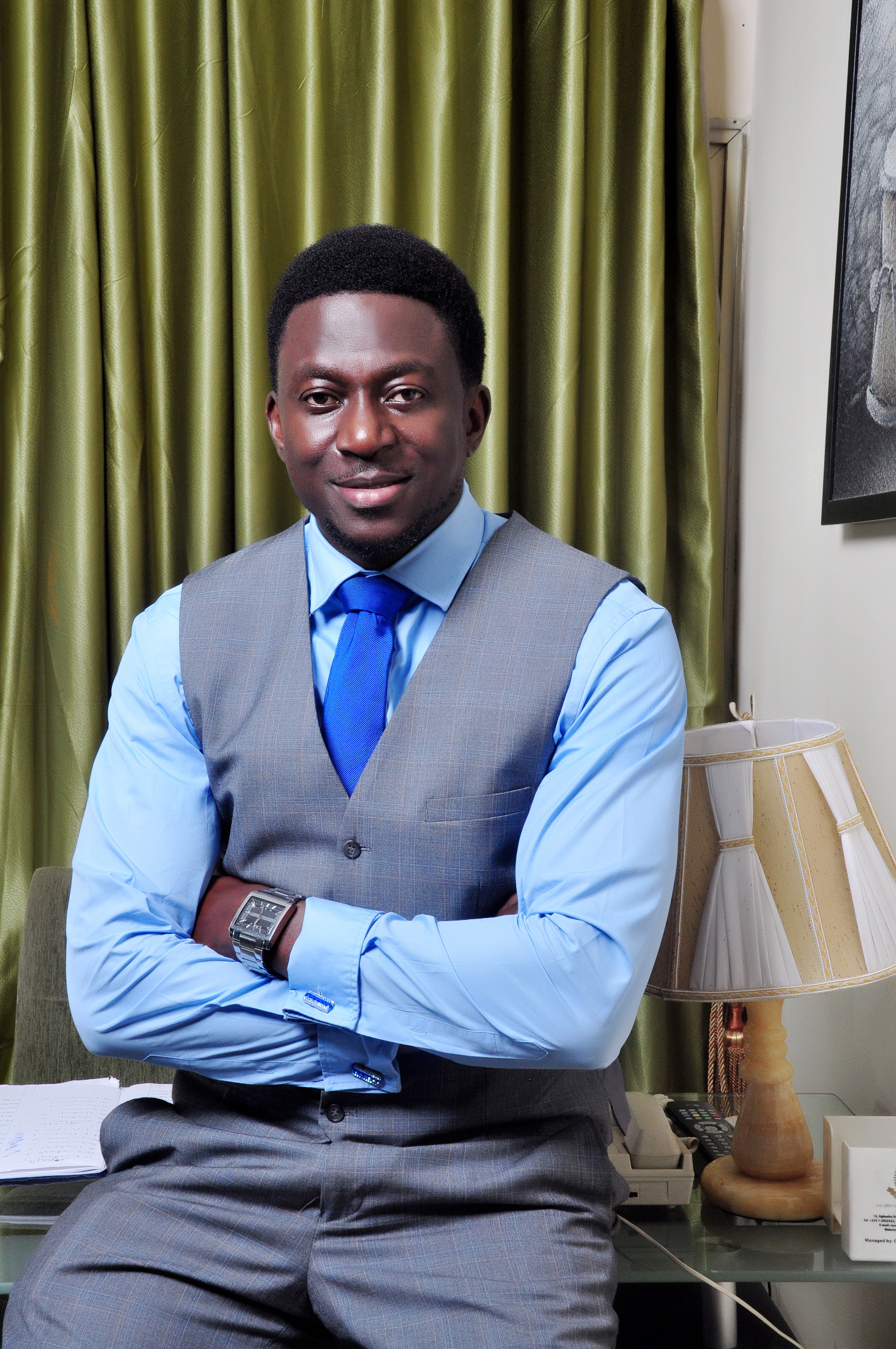 Some years back, amiable Stephen Omamuli was considered one of the hottest hoteliers in town.

Asides from having a chain of hotels, he was also the brain behind the successful management of some of the leading hotel brands in both Lagos and surrounding states.

A quiet and stylish United Kingdom-trained lawyer, the review he enjoyed then was amazing as he was the port of call for most people interested in investing in the industry.

Like Oliver Twist, Omamuli wanted more and rebranded, expanding his brand into more hospitality frontiers including a nightclub and gym, recording huge returns in the process.

Despite all of the successes recorded by Omamuli, nothing much has been heard of him as a person in recent times.

Though his associates maintain that he is still up and about his business, there is no doubt that the Chief Executive Officer (CEO) of Class Hospitality Limited has withdrawn a little into his shell.

That Elusive Ambition Of Charles Soludo