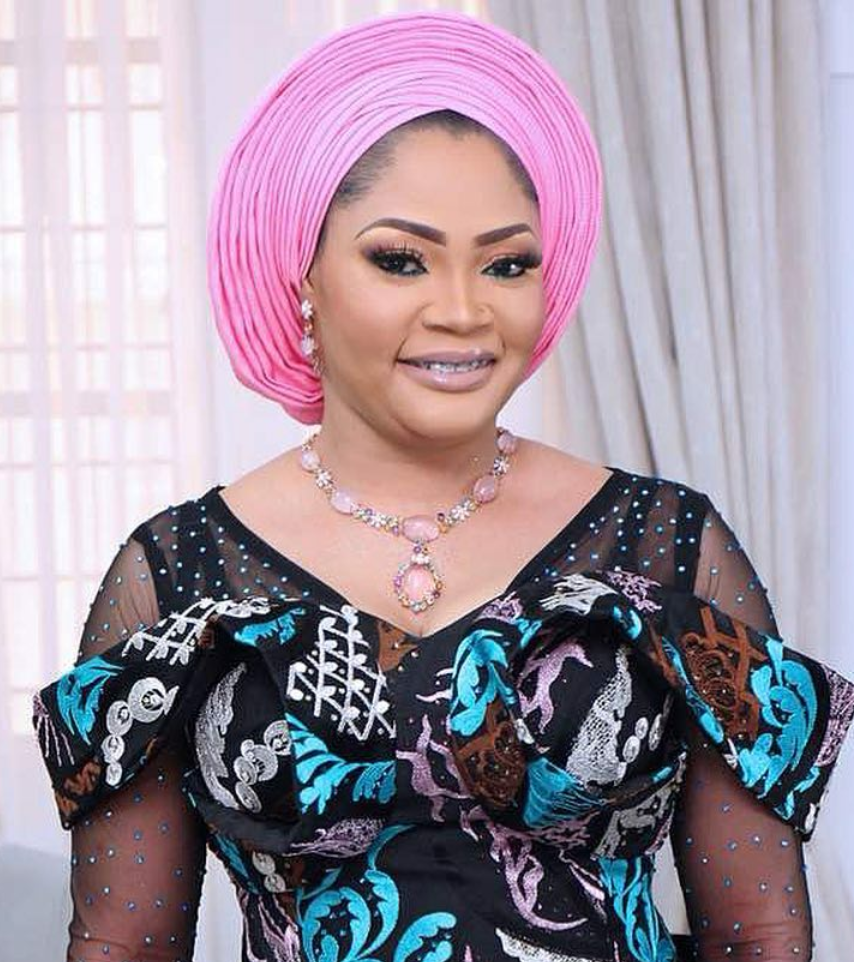 With the emergence of Olori Hadiza on the scene, a competition for Oba Saheed Elegushi’s heart began.

Being the first Olori in the Ikate Elegushi Kingdom, a lot of socialites in the southwest pitched their tent with Olori Sekinat.

This did not stop Olori Hadiza from trying to win her husband’s heart with her northern essence and aura.

The bond between ‘Olori Two as Olori Hadiza is called and Oba Elegushi grew stronger when she welcomed the heir apparent to the Ikate Elegushi throne.

Perhaps realising the reality that stares her in the face, Olori Sekinat has been on a position assertion campaign, asserting her place as the number one Olori of Ikate Elegushi Kingdom.

That Elusive Ambition Of Charles Soludo