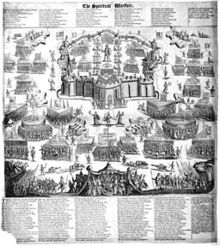 However, it must be realised that all these territories also have parallel spiritual governmental authorities which rule over them, calling the shots.  According to the Word of God, these are called principalities, powers, rulers of darkness and spiritual hosts of wickedness in the heavenly places (Ephesians 6).  This simply means that continents, countries, regions, states, cities, towns and villages all have spirit overlords that exercise ruler-ship over them.  These are unseen rulers.  One thing that is common with these spirit rulers is that they are all against God and against Jesus Christ, His Son whom He has appointed heir of all things.  You can be sure of this.  They are also against the plans and purposes of God for humanity.  This is why there is always mayhem in several places.  Believe it or not, all the so-called traditional institutions in all countries, regions, states, cities, towns and villages are all, knowingly or unknowingly, hand-in-glove with these spirit rulers.  For your information, the successes that these evil forces record in any place or area would depend on the history of the area or place and the spiritual state of the Christian church in the area. 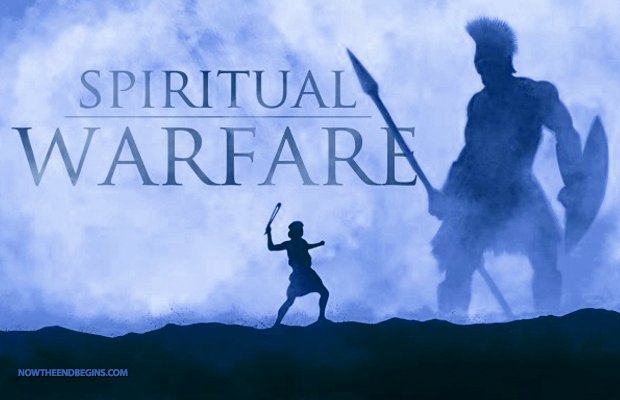 You need to know that all the terrorist organisations, all occult groups, secret societies, all the false religions, all false churches and other questionable groups which people flock to are mere pawns in the political chessboard of these territorial spirit warlords.

We are going to look at two examples from the bible which confirm these things.  The first confirmation that earthly territories are controlled or ruled by spirit warlords was when one of God’s angels was held up as he made his way to Babylon.  This angel was going to deliver a message to one of God’s chosen servants, Daniel.  The spirits that ruled over Persia had considered that the angel had breached their territory.  You can read the account in the angel’s own words as recorded in Daniel 10 verses 12 and 13, ‘Then he said to me, ”Do not fear, Daniel, for from the first day that you set your heart to understand, and to humble yourself before your God, your words were heard; and I have come because of your words.  But the prince of the kingdom of Persia withstood me twenty-one days; and behold, Michael, one of the chief princes, came to help me, for I had been left alone there with the kings of Persia.”  Please take note that the angel was only liberated after the intervention of an archangel.  The angel, after delivering God’s message to Daniel, went back to resume hostilities with the spirit forces that ruled over Persia(Present day Iran)verse 20.

There was also the case of the demon-possessed man reported in Mark 5.  The evil spirit, speaking through his victim, earnestly begged the Lord Jesus not to send him and his colleagues away from their allotted territory.  Verses 6 to 10 of the chapter state, ‘When he saw Jesus from afar, he ran and worshipped Him.  And he cried out with a loud voice and said, ”What have I to do with You, Jesus, Son of the Most High God? I implore You by God that You do not torment me.”  For He said to him, ”Come out of the man, unclean spirit!”  Then He asked him, ”What is your name?”  And he answered, saying, ”My name is Legion; for we are many.”  Also he begged Him earnestly that He would not send them out of the country.

Some may want to know why evil spirits would want to rule on earth.  Well, people must realise that all evil spirits and their master, Satan, believe that they own the earth and everything on earth.  They also believe that they can rule to their hearts’ content.  This is why, at every opportunity, they try to invade every life, every marriage, every family, every community and every nation.  Sadly, their reign is always a reign of anguish and terror.  This is why the Lord Jesus states in John 10 verse 10, ”The thief does not come except to steal, and to kill, and to destroy.  I have come that they may have life, and that they may have it more abundantly.”

Satan and his evil spirits believe that they have the right to lord it over man because Adam sold his posterity to them.  Even though the Lord Jesus Christ, by His death and resurrection, has snatched back the dominion and authority from Satan and given them back to man, these evil forces refuse to give up and continue to fight man.  Hence, anyone anywhere on earth is fair game, as far as Satan is concerned.

The only way out for anyone is to be spiritually violent and to be fully immersed in the faith and power of our Lord Jesus Christ.  Also, such a person would do well to be part of that living organism that is called the body of Christ which is also known as the Christian Church.  Christ is the only one who won the victory over the devil and his vicious forces.

The Christian Church (when she is fully awake) is the only institution on earth that has been mandated, having been invested with the necessary authority by God, to take on these infernal forces.  Alternative arrangements for protection and victory are all part of the deception

Nedbank Keeps Faith with ETI Despite***Forecast of Tough Year Ahead