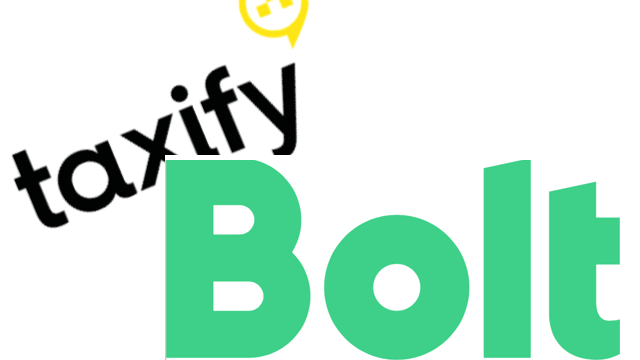 Leading European transportation platform, Taxify is set to rebrand and change its name to Bolt.

The change, according to Uche Okafor, the company’s Regional Manager for West Africa, is for efficiency and movement.

While this may be true, many Nigerians are still sceptical about what it may mean.

Speaking with us,  one of their drivers who also drives for Uber shared that, “initially, when the company came, we all rejoiced especially because of the percentage they were offering. We all thought Uber was cheating us and that they would kick them out of the market. But now, I prefer to leave my Uber app on because if you have an issue on Taxify, it takes them months to address it, unlike Uber. I’m not saying it is bad, it is just that their level of communication is poor,” he said.

Another rider was once heard commenting on how Taxify does not refund money once it has been taken out of an account, be it by error. It is so difficult to contact them, yet they keep sending you emails like ‘Uche From Taxify; We miss you…’ Maybe with the new name, things will be better.”

Taxify, a taxi dispatch solution launched five years ago with a mission to make urban transportation more convenient and affordable became a major contender in the Nigerian taxi industry has since consolidated its operations in Nigeria with other transport solutions.