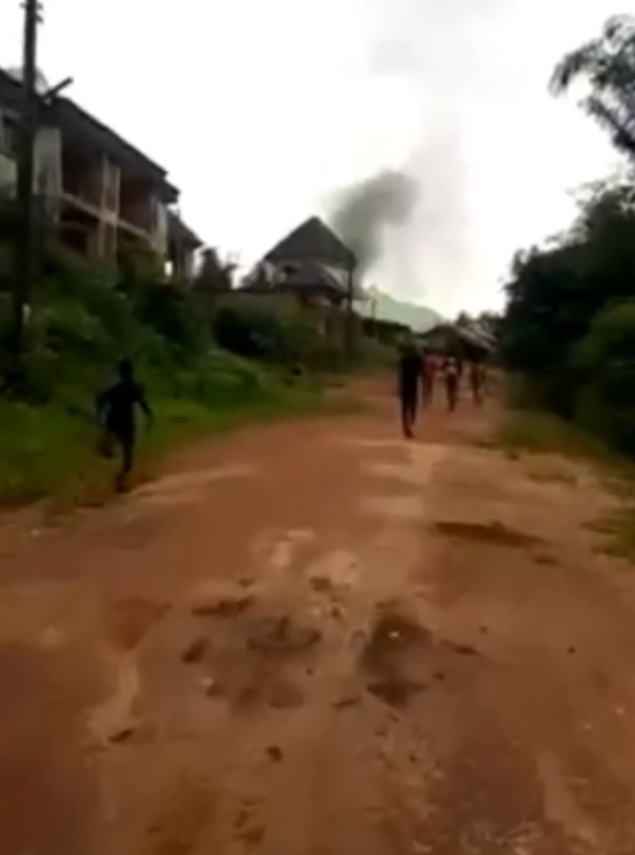 The attack on Comprehensive Secondary School in Nkume, Njaba Local Government Area took place on Monday, September 13, as the men stopped the students from writing their Junior Secondary School Examination, while also setting motorcycles belonging to staff and students on fire.

The attack occurred while the students were preparing to sit for English in the ongoing JSSCE.

The students and teachers fled in different directions as the gunmen shot sporadically and set their motorcycles on fire.

This is coming at a time the proscribed group declared that a sit-at-home will be observed in the South-East region on September 14. The declaration was made to drum up support for the release of their arrested leader, Nnamdi Kanu.