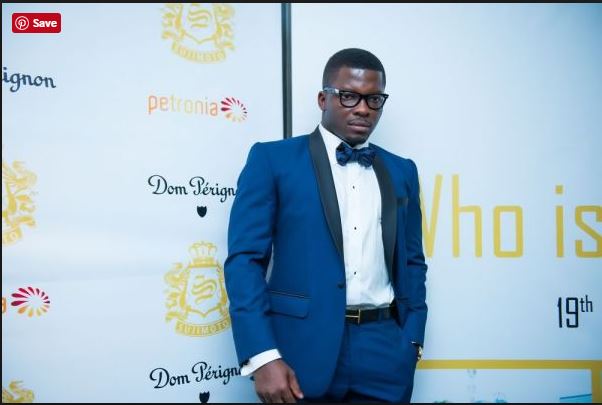 Indeed, the chicken eventually comes home to roost.
The above saying depicts the present position of Sijibomi Ogundele popular as Sujimoto.
One of the criticisms which the young man has faced since he became an overnight celebrity remains that he plays to the gallery.
In his nature, everything Sujimoto does ends up being a fanfare, as he has even been criticized for taking advantage of those he supports.
However, Sujimoto seems to have reduced his gallivanting in recent times, as harsh economic tendencies seem to be affecting him too.
Unlike when the real estate sector was engulfed with talks of his many projects including Lorenzo by Sujimoto, nothing is presently being said of the art which was supposed to be a real estate masterpiece.