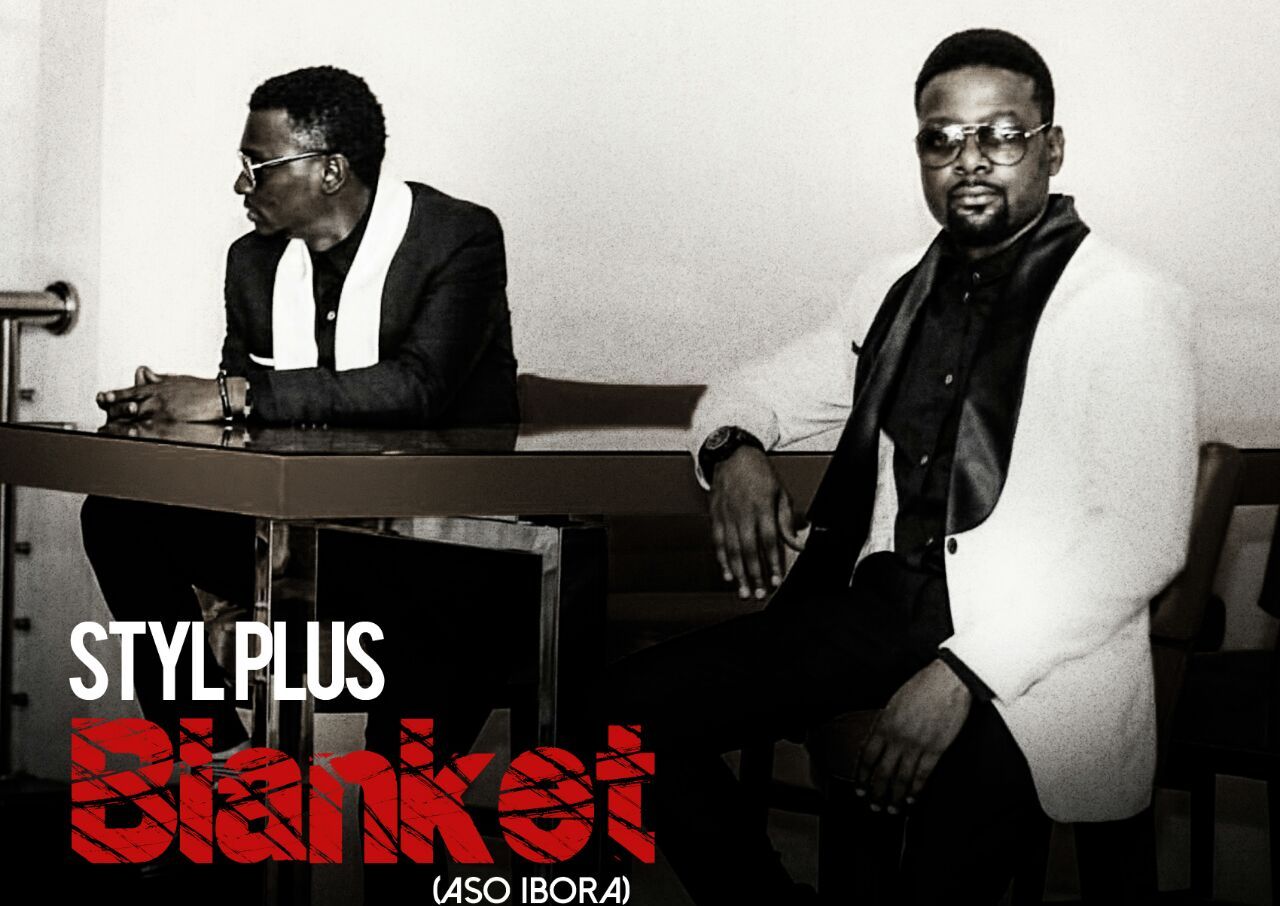 Eskimo Record’s Styl Plus is not giving up on their attempt to return to music prominence.
The group, which is known to have dropped hits such as ‘Olufunmi’, ‘Iya Basira’, ‘Call My Name’ and ‘Imagine That’ in the past have made another attempt at giving their music career a nudge.
To satisfy their fans’ demand for a love themed song, Style Plus dropped a Valentine single titled ‘Aso Ibora’.
Produced by Blaq Jerzee with Zeeno Foster mixing and mastering, the slow love inspired tune with Fiokee on the strings is a delight to listen to.

How I Set Timaya Up- Minjin