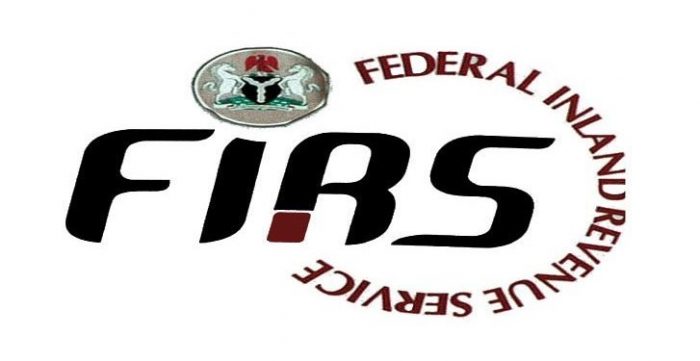 The Senate has frowned at a projected N500 Billion revenues expected from the collection of stamp duties in the 2021 budget by the FIRS, insisting that there are indications that more funds can be generated.

This much was made known at an interactive session on the 2021-2023 Medium Term Expenditure Framework and Fiscal Strategy Paper organised by Joint Senate Committees on Finance and National Planning in Abuja on Thursday.

Chairman of the Joint Committee, Senator Solomon Adeola queried why N500 billion was projected as revenue collection for 2021 budget as against N1.5 trillion.

Senator Gabriel Suswam also reacted to the revenue, adding that the N500 billion projected as revenue from stamp duties by FIRS in the 2021 budget was too meager to the realisation of the projected N12.6 trillion 2021 budget.

Suswam said: “The deficit in the projected budget is N5.1 trillion, requiring aggressive revenue generation internally by agencies such as FIRS in making the budget implementable.”

Focus on the Muhammad Nami-led FIRS has been at its peak in recent times with claims by the Chairman of NIPOST, Maimuna Abubakar claiming that the FIRS is stopping it from performing its responsibility of collecting stamp duties.