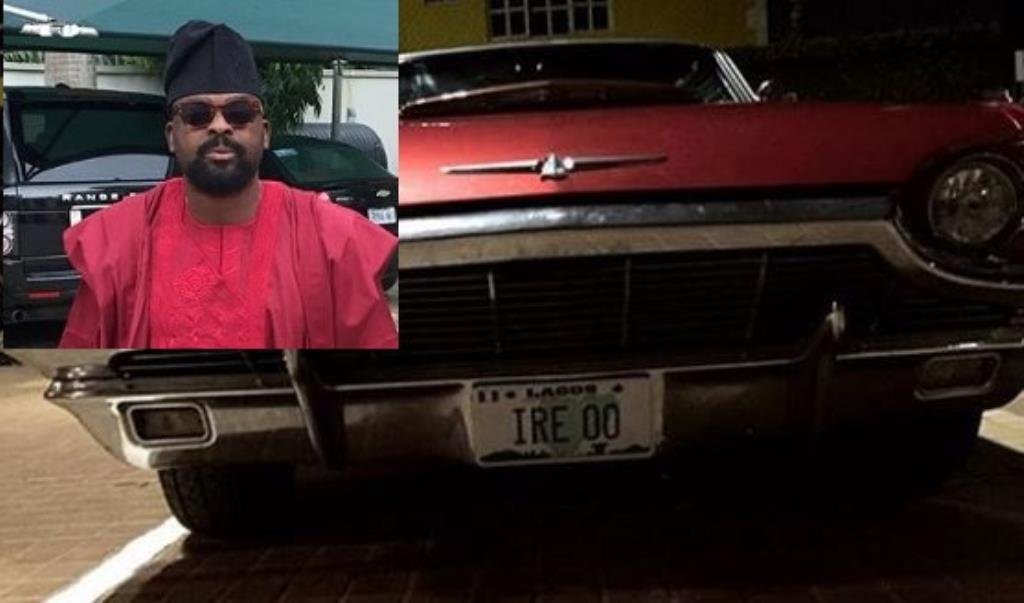 The appointment of popular movie maker, Kunle Afolayan into the board of the Lagos State Basketball Association has been described as a misplaced one.

Noted for his dexterity in making movies, the anticidents of the Chief Executive Officer (CEO), Golden Effect Production is hardly known.

Afolayan’s appointment into the association was announced by the extremely talented director on Monday,  December 3, as he shared a picture from his appointment and thanked Governor Akinwunmi Ambode for the appointment.

The producer of notable flicks including the historical ”October 1″ couldn’t contain his excitement when he took to social media to share the good news with his fans and followers.

While sharing a photo of himself from the appointment ceremony, he appreciated Ambode and also vowed to give his best in maximizing the responsibility given to him.

However, Afolayan’s ability to contribute meaningfully to the association has been questioned because he is not known to have played the game at any national level except for perhaps his interest in the game.

The Lagos basketball team is known as Lagos Islander. In the past, the team is known to have fielded talented players into the national team which is generally considered one of the best in Africa.

Ranked 16th in the FIBA World Rankings after the 2016 Olympic Men’s Basketball Tournament in Rio, making them the top climber in FIBA rankings from 2015.

The country’s male team will be ranked number one in Africa, after the 2019 FIBA Basketball World Cup qualifier window 4.

For Afolayan to be appointed into the board of the association of a sport for which he has no experience is indeed laughable.