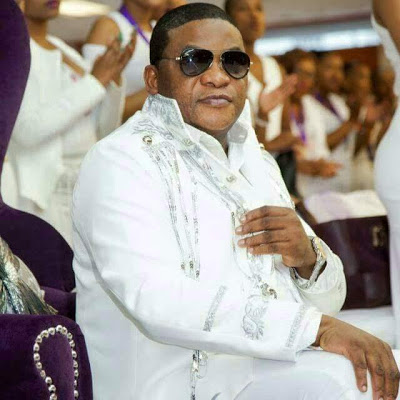 The Hawks have made progress in their investigation of a Nigerian prophet who allegedly sexually abused young women from his church, a spokesperson said on Tuesday, April 18.

“We are investigating different charges, but we can’t name them before making an arrest,” Lieutenant-Colonel Robert Netshiunda said on Tuesday.

On Monday night, current affairs programme Special Assignment carried a report about Prophet Tim Omotoso, the founder of the Jesus Dominion International Church with branches countrywide. He had allegedly had sex with girl as young as 14 in his home in Umhlanga, north of Durban.
The crimes are alleged to have been committed across a number of provinces in South Africa.
Omotoso allegedly transported the young women from their homes to his plush house where he slept with them.
Netshiunda said he did not want to speculate about what charges the man could face.
Meanwhile, the Young Religious Leaders (YRL), which describes itself as a moral regeneration structure, said it was greatly disturbed by the Special Assignment episode.

“The actions displayed by this so-called Man of God are disturbing and heart-breaking, to see what the girl child in our beloved land of South Africa has been exposed to,” YRL Gauteng secretary Abel Mahachi said in a statement.

The Young Religious Leaders is greatly disturbed by the recent episode of Special Assignment which was screened on the 17th of April 2017 at 21h00. The episode showed the alleged sexual abuse of many young women by one called Prophet Tim Omotoso who by nationality is from Nigeria. The actions displayed by this so called Man of God are disturbing and heartbreaking, to see what the girl child in our beloved land of South Africa has been exposed to.

As a structure we are ambassadors of moral regeneration which is our driving force in the programs we conduct working closely with government. We appeal to the Hawks to make the necessary arrests to bring the man to account for his actions. These acts should not be taken lightly because he is not the only one doing such in the name of religion hence decisive action needs to be taken immediately to show the nation that we don’t tolerate unethical moral standards and abduction of girls.

We further appeal that churches that conduct such behaviour should be closed down so we can restore and maintain sanity in religion holistically. We call upon Government and the CRL Rights Commission to speed up the process of self-regulation of churches which has been engaged several times in different platforms. The absence of legislation to govern religion will make it difficult to deal with these issues effectively.

We call upon Religious Leaders to have the fear of God in order to carry out the mandate they have been called for. People are looking up to you and it is pivotal you do the right thing for the sake of the souls you lead.

To the women and the girls in the churches be careful and be wise not to allow pastors to make you a victim of their lusts. As Young Religious Leaders we are pleading with every young person in South Africa to conduct a thorough research about a church and its leader before taking a decision of attending, since this will help avoid being victims of false Ministries and ministers.

We are also making a call to the African Diaspora Movement to work with Government in the regulation of all this Pastors who are foreign nationals and when this is done it would easy to separate the false and authentic Pastors.
We are praying for our nation that religious sanity to be restored in places of worship.
Regards
Abel Mahachi
Gauteng Provincial Secretary of the Young Religious Leaders (YRL)

More photos of the photphet below… 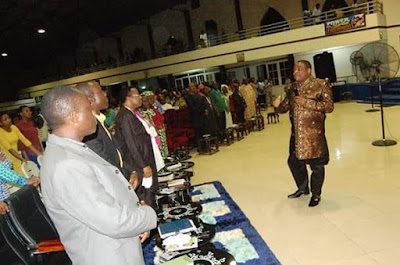 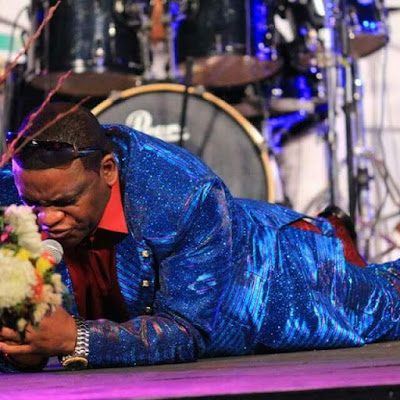 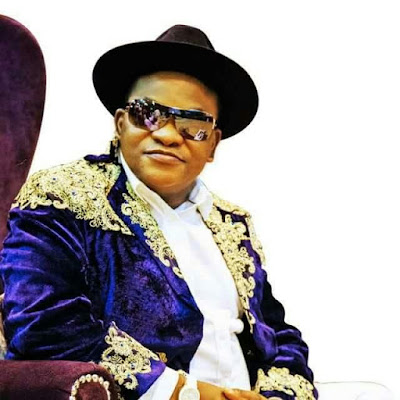 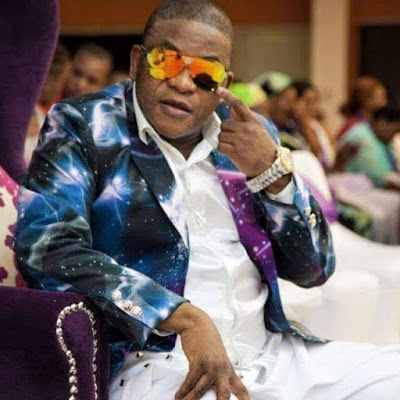 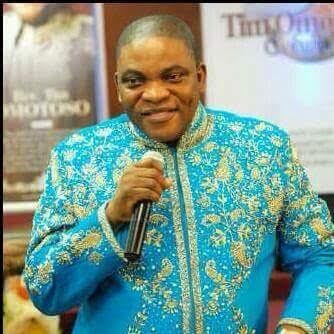 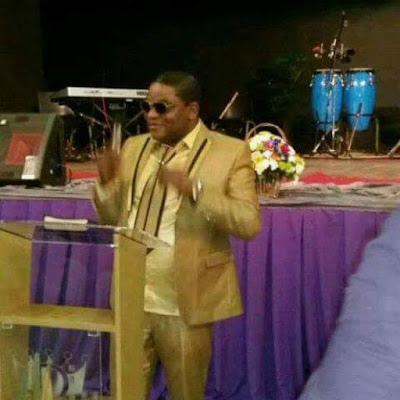