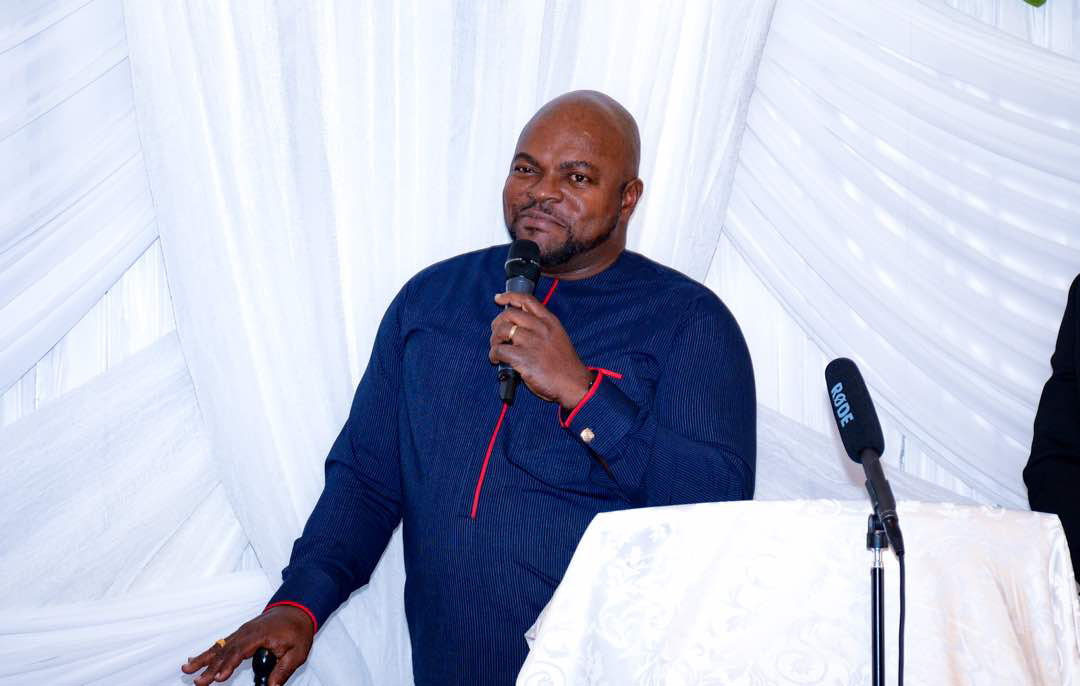 After rising to become Nigeria’s leading musical band, the Shuga Band led by polio survivor and ambassador, Akiin Shuga has concluded plans to become the first musical band to host a prestigious live show at the Eko Hotels and Suites on Sunday, October 21, 2018.

The Shuga Band which started two decades ago has had performances upon performances, played for Presidents after Presidents, the favourite musical band of governors, captain of industries, and corporate bodies; with cross cultural representation and performances in almost all geo political zone in the country, the band has not only conquered Nigeria but even gone ahead to headline multiple shows and events on the international scene.

The Shuga Coated concert has been proclaimed to be an event that will remain unforgettable in people’s mind. With major performances to come from the professional Shuga Band, creating a musical experience through the times, and highly experienced and versatile hosts with loads of surprises.

The man who has defied the odds both personally and professionally to build this band from nothing and who is known to pick raw talents and polish them into becoming great instrumentalists and singers, Akiin Shuga is overjoyed at how far they have come but he insists that Shuga Coated Concert will be nothing compared to anything we have ever witnessed from the band before.

“We are overjoyed at being able to remain consistent in a very dynamic event industry for 20 years. It is no small feat because we have seen many come and go. It is by the grace of God and the support of our friends all over the world who continued to patronize us. I am super excited because I can remember when this started. I know the struggles and the battles we fought personally and professionally to remain grounded and committed to excellence. Yes, today we are referred to as Nigeria’s most prestigious live band but we didn’t start like this. We had to pay our dues, he said”

Responding to what the public, clients and fans should expect at the Shuga Coated Concert:

“We have had hundreds of performances all across Nigeria. But what our friends who attend Shuga Coated concert will experience will be nothing compared to anything they have seen from us before. We are taking it ten notches higher. This is a celebration of our fall and rise but more candidly, it is a celebration of those who have stood by us and made us their preferred for 20 years. I can assure you that we will deliver a world-class musical experience, Akiin Shuga said.”

Shuga Coated concert will take place on Sunday, October 21 at Eko Convention Centre to a premium audience who can get a pass to the show.