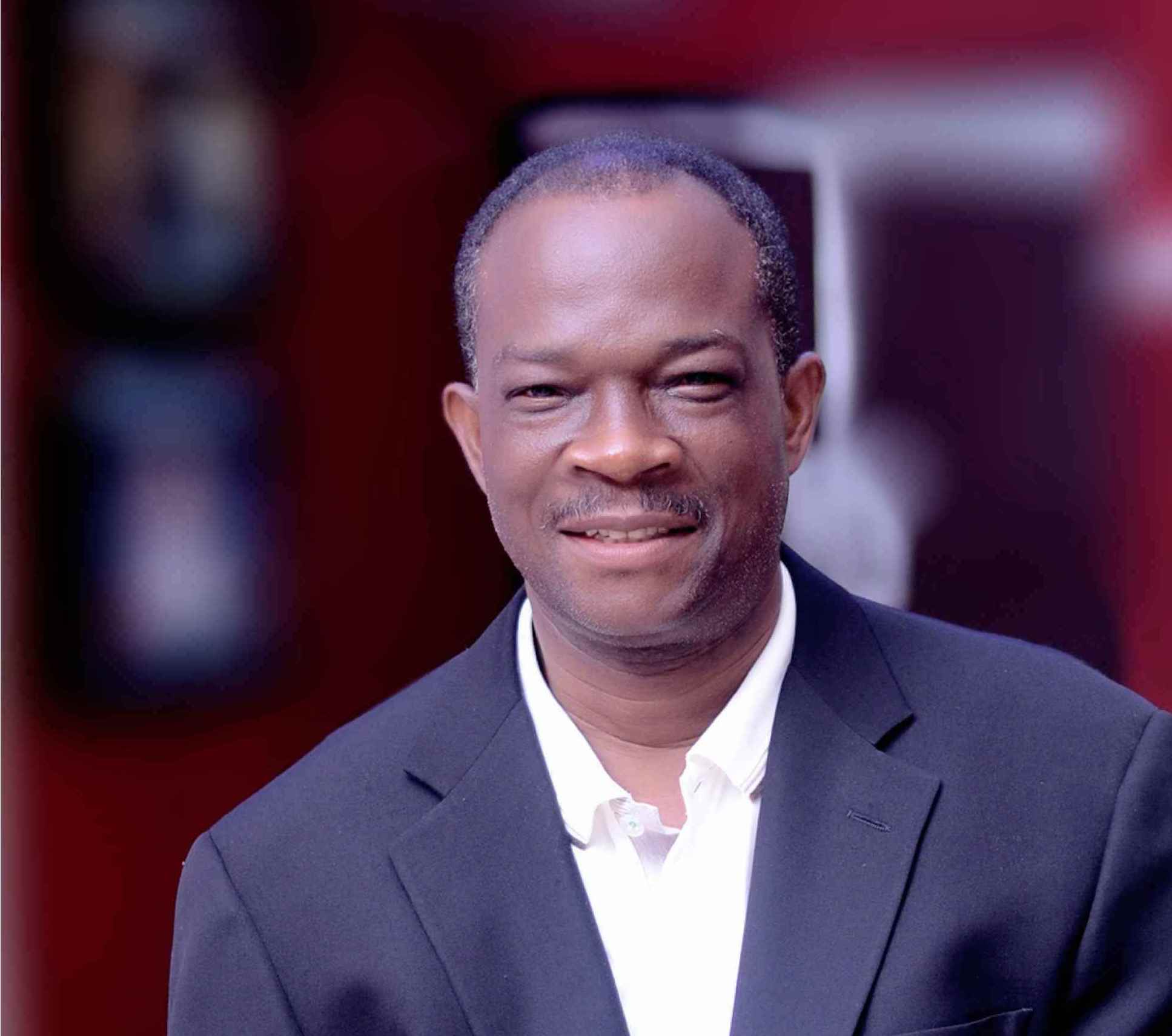 Prince Sunny Aku has been quoted saying that anyone who loves God should be like Donald Trump.

Speaking during an interview, Prince Aku said Donald Trump would be the best leader the world would ever witness because he is a great man.

In the interview which was recorded years back, Prince Aku said: “when people talk about Trump’s temperament it is because they don’t understand. He is a man that believes in the truth and if you believe in the truth like him a lot of things will annoy you. When you see people talking rubbish, you see people making fool of themselves you will not be happy. Truth is bitter and his campaign was purely truth, but people don’t like it, even when Christ came and was saying the truth people didn’t like it, but God said you shall know the truth and the truth shall set you free.”

Prince Aku described President Trump’s government as one which hate terrorism and rebels, as the administration will kill the cankerworm of people coming against their country in the name of rebels.