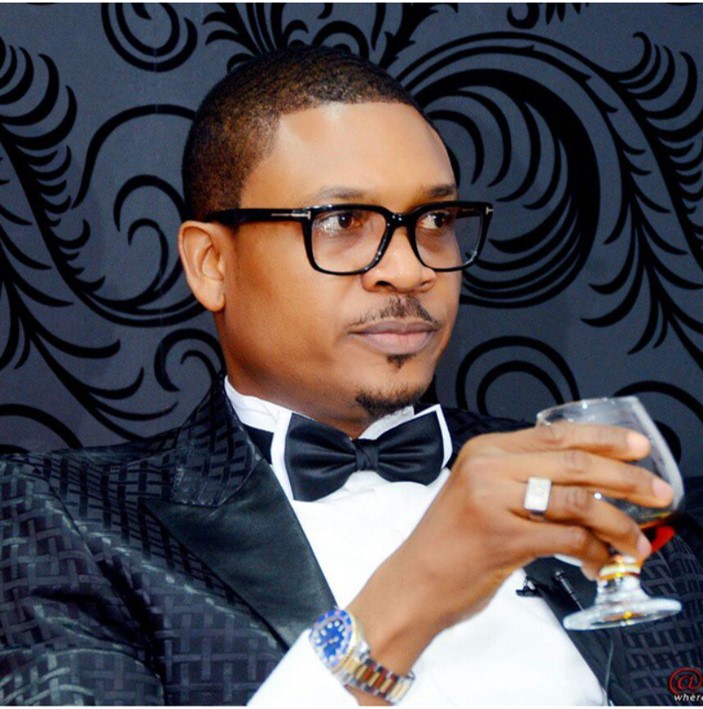 The Biblical quote that pride cometh before a downfall appears alien to Shina Peller, boss of Club Quilox.

This is the position of those who monitored developments leading to his arrest, detention, and subsequent bail.

Peller was arrested for allegedly leading thugs to Maroko Police Station to forcefully recover cars impounded by the police for causing traffic.

Those who confirmed Peller’s actions have also questioned his guts for such an action, adding that he would never have dared the same before his emergence as a member of the Federal House of Representatives.

Primate Ayodele Elijah Releases 2020 Prophecies***Says 2020 Will Not Be As Palatable As Expected, Tinubu Will Be Betrayed In 2023, Nigeria Sitting On Time Bomb