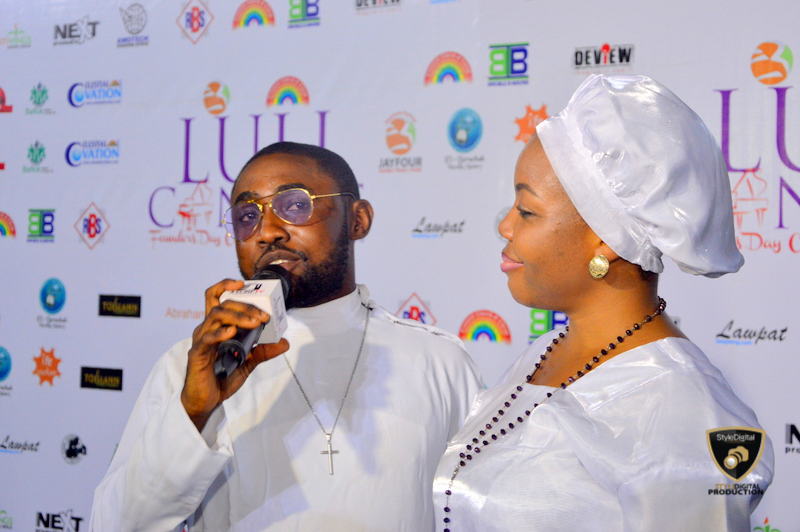 The second edition of Luli Concert, which kicked off on Wednesday, September 20, at the National Stadium Lagos climaxed on Friday, September 22, with over 10,000 worshippers participating.

Themed: ‘A Night of Thousand Sacrifices’, the event also doubles as the 70th anniversary of the founding of Celestial Church of Christ.

This edition of Luli Concert witnessed the return of almost all the artistes who performed in the first edition, including Seyi Solagbade and Shola Allyson. Bhodey Zannu, however, joins the ministering team this year.

Also Read:  I have a religious side -Beverley Osu

In a chat with us, Olugbenga Daniel, the convener of El-Berachah Worship Ministry, the brain behind the concert said, “Luli Concert seeks to create a medium to promote God’s word, worship and intercede via praises for the nation.”

Also Read:  Is It Over For Eric Manny Entertainment?

Also Read:  May D open to collaboration with P-Square

Also Read:  Is It Over For Eric Manny Entertainment?