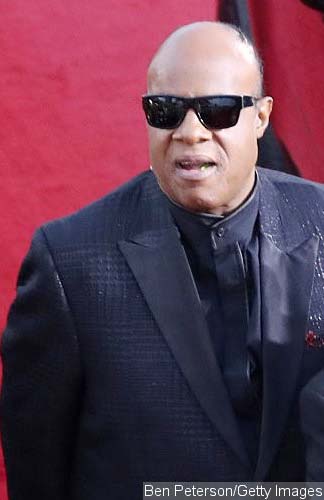 Stevie Wonder will get married for the third time. According to Daily Mail, the legendary singer will exchange vows with Tomeeka Robyn Bracy this summer. At the age of 67, he is set to marry his girlfriend in a star-studded beachside ceremony in Jamaica on June 17. 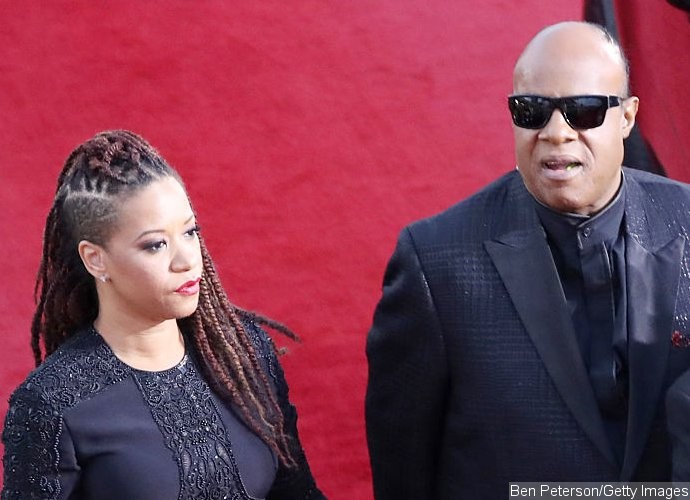 Elton John and Sam Smith are among Stevie’s close pals who are expected to attend the wedding ceremony. The “Sir Duke” singer’s nine children, ranging in age from 3 to 42, will be serving as bridesmaids and best men.

A guest said of the forthcoming ceremony, “It is going to be a huge, incredibly fun wedding and Stevie is flying out all his nearest and dearest,” adding that “the guest list is pretty spectacular, and there will be a couple of surprise performances on the night.”

“Stevie has said he may well get up and perform a number, but hasn’t said what song yet,” the guest revealed. “There will be a huge party afterwards as well, and the whole day will be about love, laughter and family; Stevie is very close to his, and they will all have a role to play on the big day.”

Tomeeka will allegedly sign her wedding papers in the traditional fashion, while the blind singer will be using two fingerprints to make proceedings official. Having been dating for five years, the couple is said to have signed a prenup. But further details are still kept under wraps.

The legendary singer and his 42-year-old girlfriend have two children together, with the youngest being born in 2014 and named Nia. He has seven other children who were born to several other women. The “Isn’t She Lovely” hitmaker was previously married to Syreeta Wright from 1970 to 1971 and Karen “Kai” Millard Morris from 2001 until 2012.