Security has been increased around the Presidential candidate of the Democratic Party, Joe Biden. 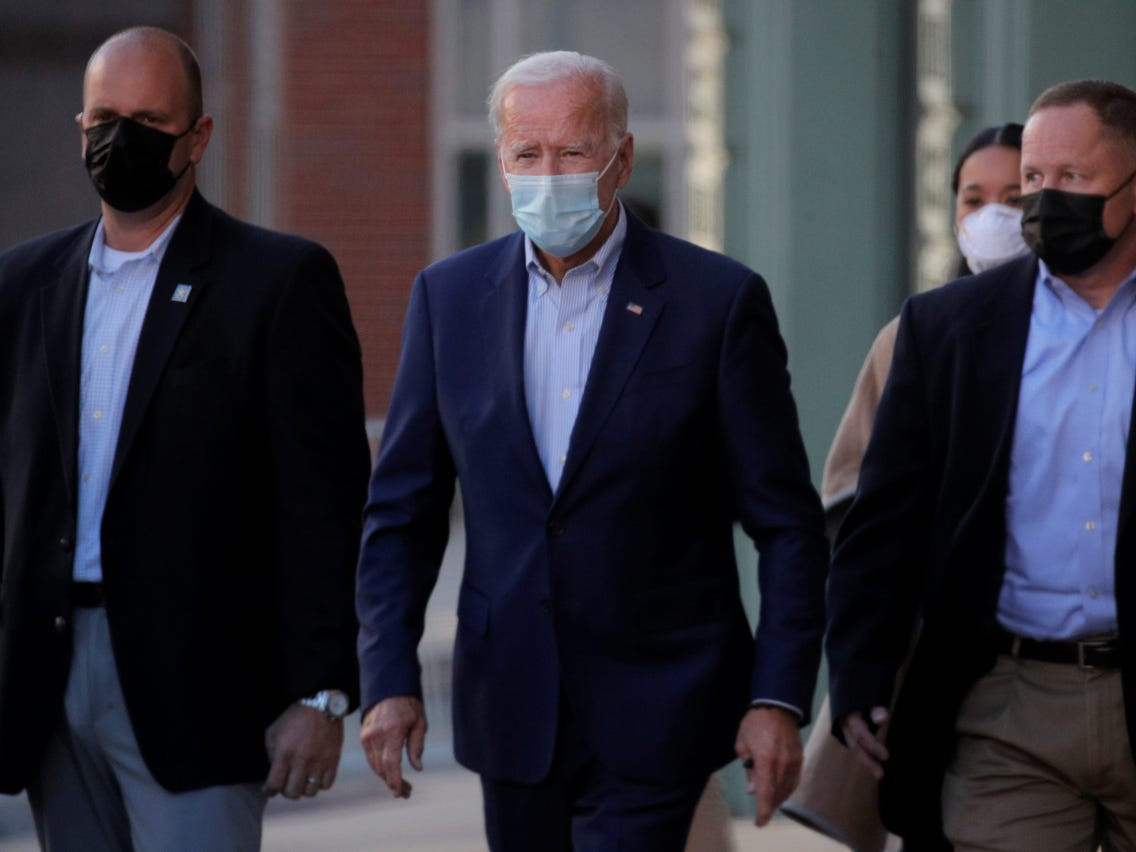 CNN quotes sources who confirmed that the extra Secret Service agents were sent to Delaware on Thursday, November 5.

The agents were dispatched once learning the former vice president planned to remain at the center on Friday, November 6.

Delaware News Journal reported that as part of security measures, flights are temporarily restricted over Biden’s Wilmington home and the Chase Center in the city.  The Federal Aviation Administration listed the restriction over the Chase Center where Biden has delivered speeches for “VIP movement,” while the one over Biden’s home is for “special Security Reasons.”

Only flights arriving or leaving the New Castle Airport and those on active firefighting, law enforcement or ambulance duties are allowed to enter the restricted air space. The zone over the Chase Center which is set to expire on Friday, November 6 extends three nautical miles from the surface to a 2,999-foot altitude. The one over Biden’s home which expires on Saturday, November 7, spans one nautical mile and an altitude of 1,000 feet.

Violators face an up to 12-month prison sentence and $100,000 fine and could have their pilot’s license suspended or revoked.

Upon a presidential win, the USSS detail for a president-elect would get larger and mirror the size and scope of a president. Additional airspace security measures are also implemented, a source familiar with USSS protocols said.

“This is as expected. It’s actually a little bit delayed. It’s not telegraphing any specific concern.”

CJN Swears In Eight New Justices Of The Supreme Court