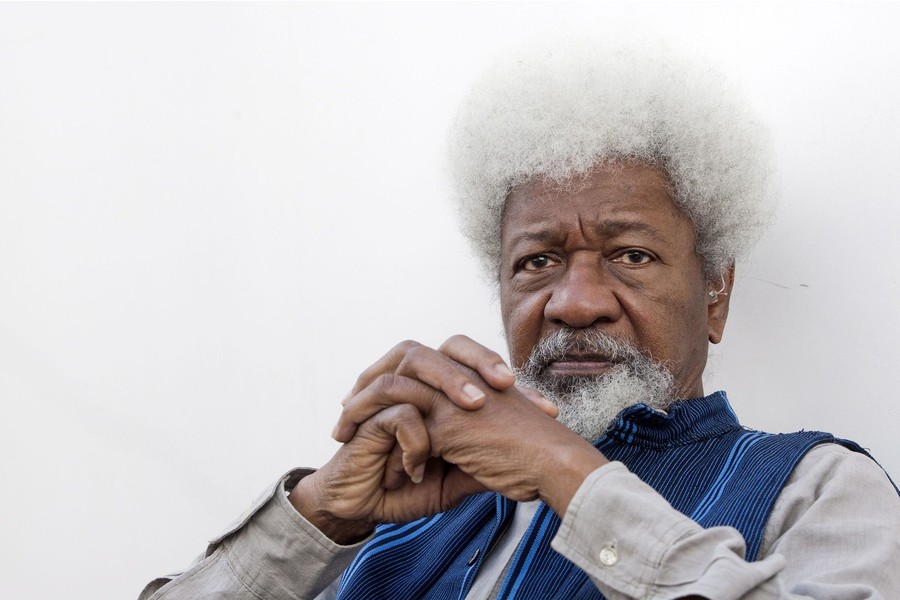 Prof Wole Soyinka, has reacted to people claiming that he “installed” Muhammadu Buhari as Nigeria’s President in 2015. 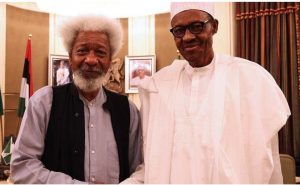 In a pre-recorded interview aired on Channels Television on Monday, August 22, Soyinka said those claiming he installed Buhari are talking “rubbish.”

“When people talk about Wole Soyinka installing Buhari, they are talking rubbish; they don’t know what they are talking about. They are talking from ignorance. When I think of the governed themselves, I asked myself, ‘What am I doing among these people that they don’t understand that if somebody misrules, you have a right to tell people not to vote for him?’ And it is their business after that who they vote for but they have the option of spoiling their votes.

The Nobel Laureate and foremost playwright said the accumulation of negativity from the governing and the governed sometimes makes him stay away from commenting on governance.