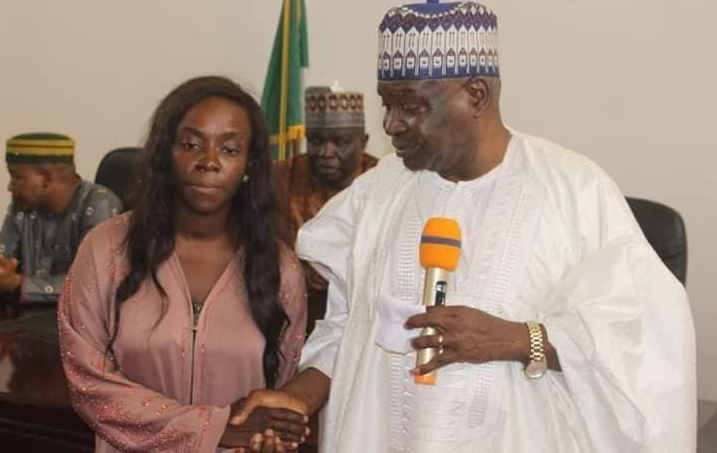 Mwanret Daspan, a social worker abducted by Boko Haram terrorists in Borno State has regained freedom after 20 months in captivity

29-year-old Daspan who was working in Maiduguri was kidnapped on Monday, 21 December 2020.

However, she was rescued along two other victims by troops of 242 Battalion, Sector 3 OPHK at Mongonu local government area of Borno State on August 12, 2022.

Governor Simon Lalong who was represented by his Deputy, Professor Sonni Tyoden, while welcoming Daspan home at the Government House, Rayfield, Jos, on Monday, August 22, said only God knows the predicament she had gone through in the hands of her captors, adding that it is only the grace of God that has kept Daspan.

The Governor while welcoming her home on behalf of the government and people of Plateau State noted that it was indeed a traumatic situation as Mwanret must have experienced excruciating emotional and mental chastisements in the hands of the terrorists.

Lalong pointed out that there are many innocent people who have been in captivity and never returned to the warmth embrace of their families and urged Nigerians to be on their knees for God’s intervention in the security situation in the country.

He stressed that Mwanret’s case is one among several cases in the state and recalled a Christian cleric from the State spent months in the hands of Boko Haram before he was finally released.

Lalong further directed the Commissioner for Health, his Women Affairs counterpart and the Secretary to the Government of the state to liaise with the Daspan family to immediately provide succour to the victim.

Monday Daspan who spoke on behalf of the family appreciated God for the homecoming of their daughter who has spent 20 months in captivity.

He noted that many stories were said of her but they kept faith alive and recalled when she contacted the family and said she was in captivity but was taken to Chad Republic.

He said the family is extremely happy with both the Federal and Plateau State Governments as well as men and Women of goodwill for the warm reception accorded their daughter and prayed that only God would reward them for the love and care. 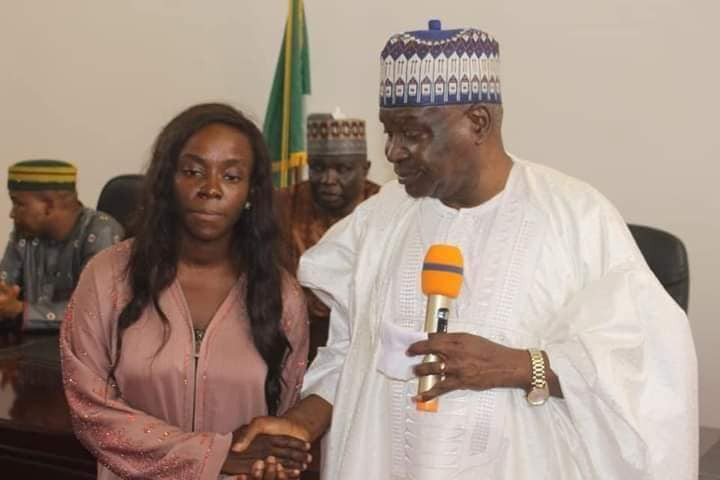 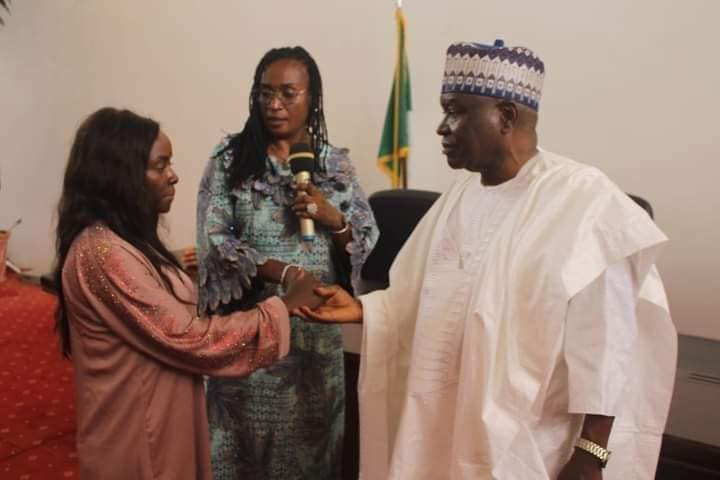 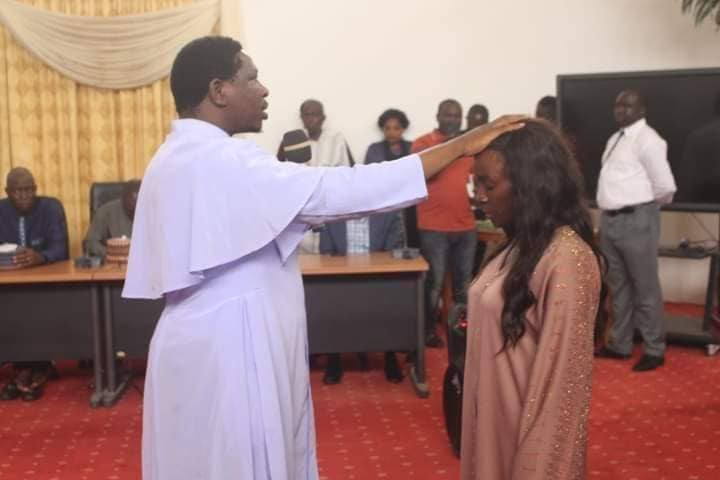 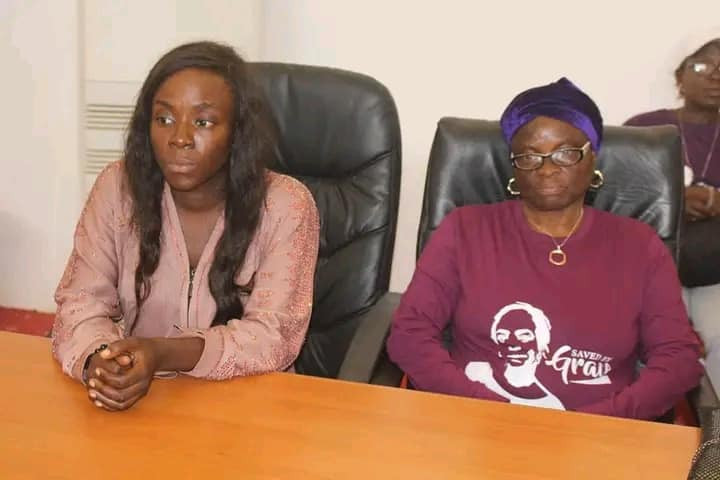 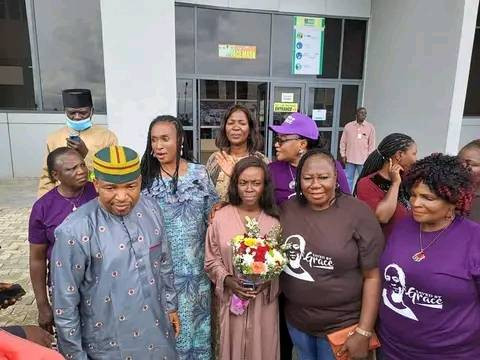 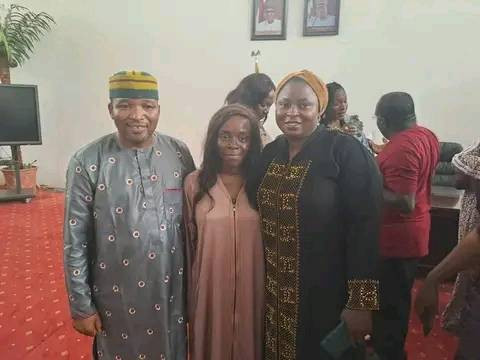 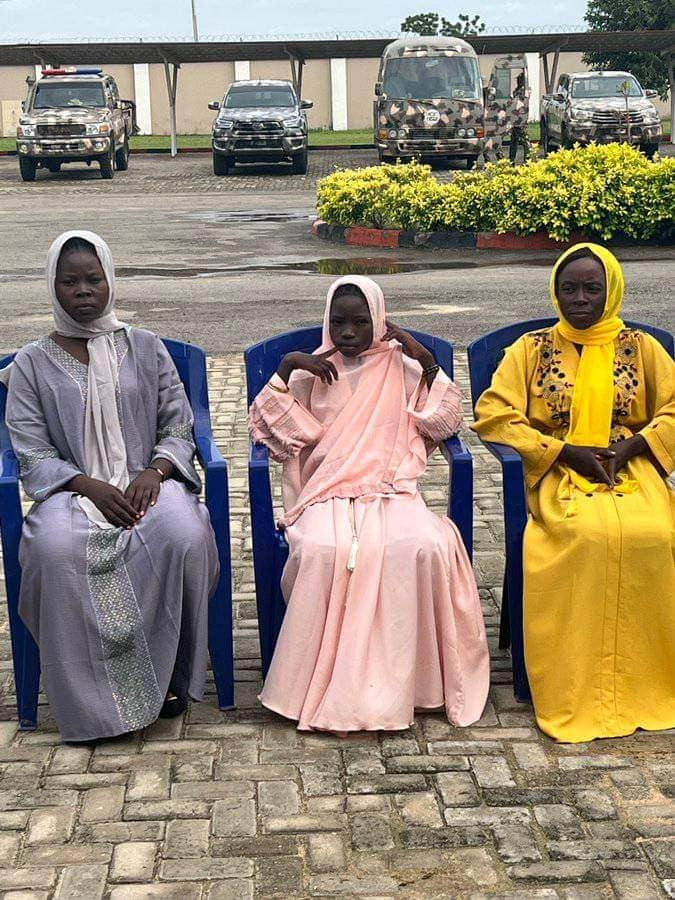 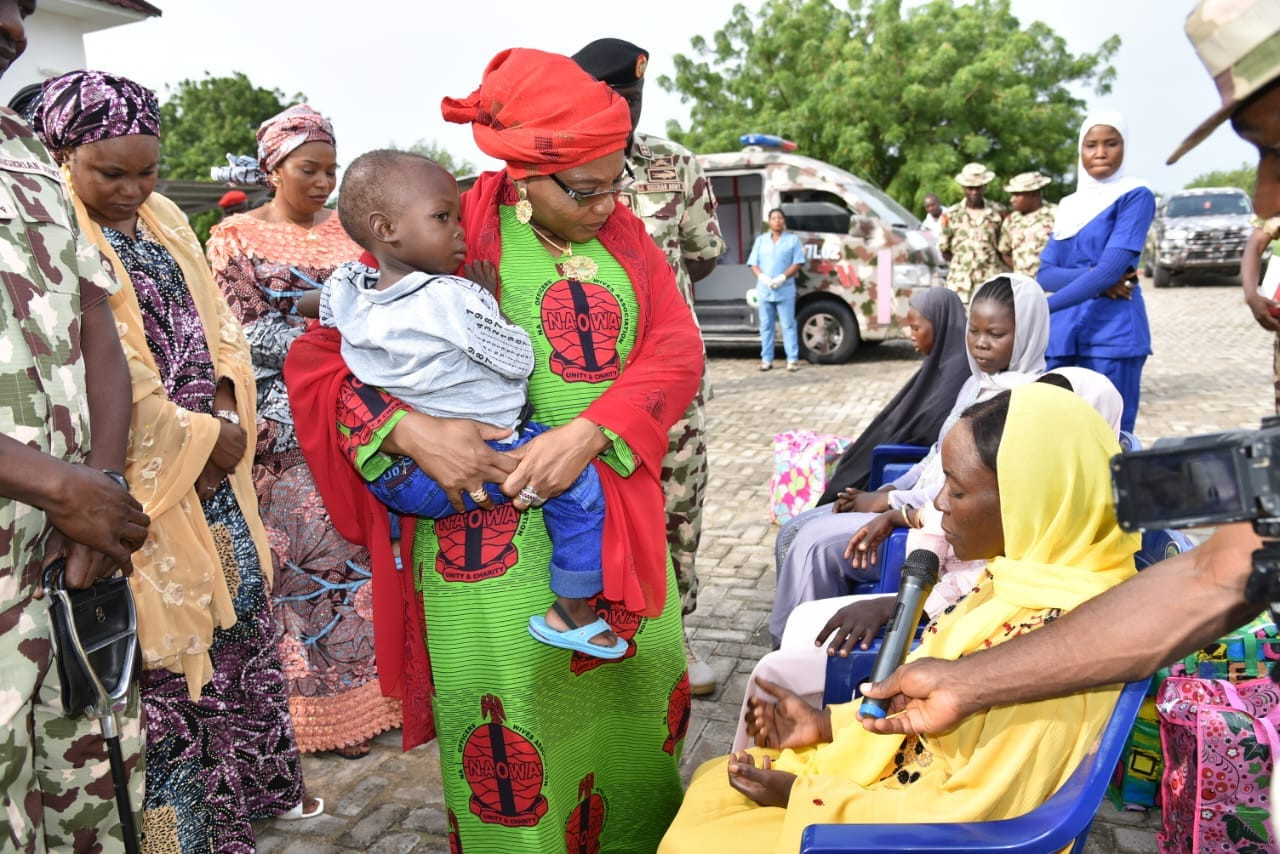 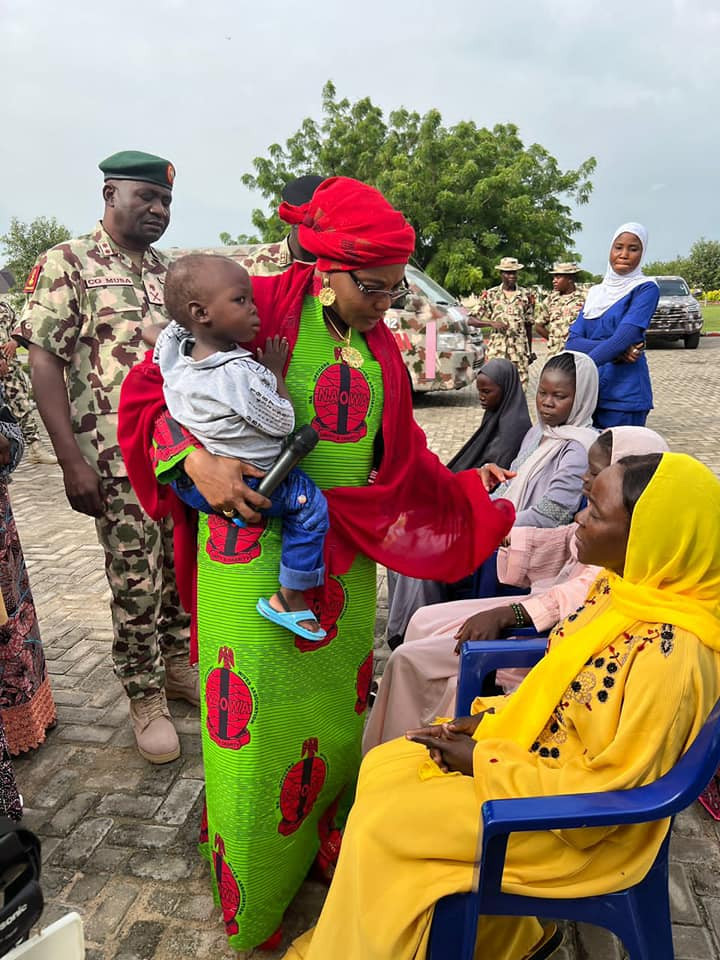 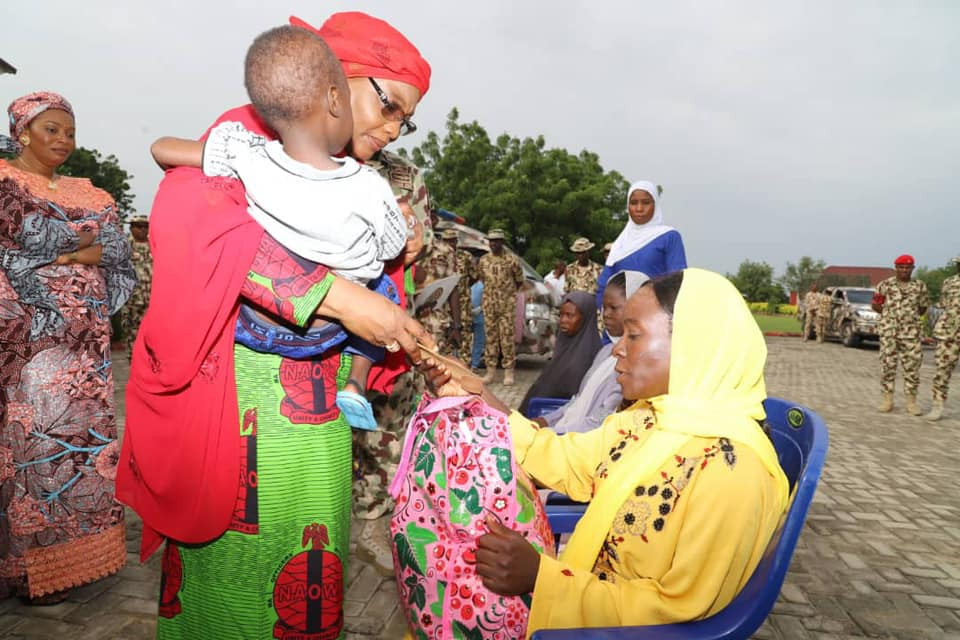 Saying That I Installed Buhari Is Rubbish-Soyinka