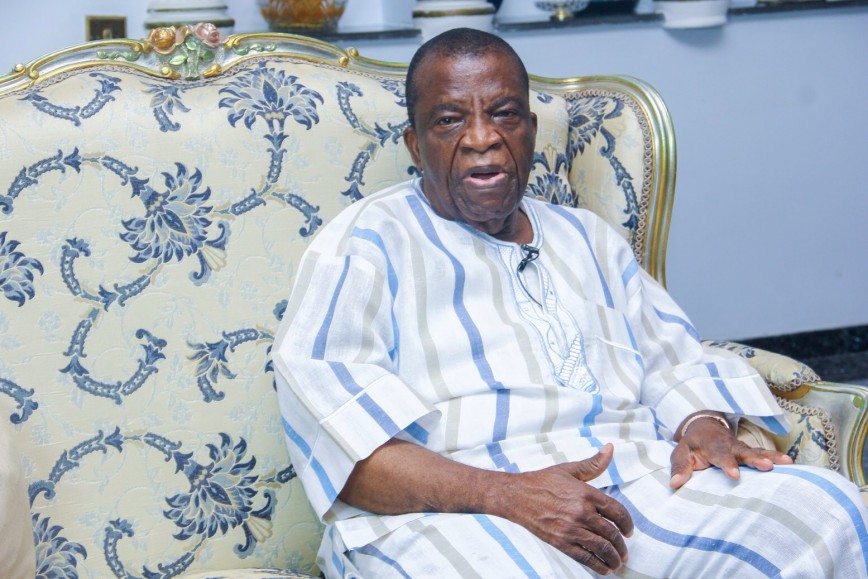 It is often prayed that children don’t leave the face of earth before their parent.

For industrialist, Samuel Adedoyin, this is one wish which was not granted him.

Presently frail, Adedoyin, is full of sorrow in his heart due to the death of his beautiful daughter, Funke.

Who could have thought that Funke Adedoyin would leave the face of earth in her prime, when she was a member of the House of Representatives?.

However, that was what happened, as the deceased passed on recently having lost a long battle with cancer.

Having been receiving treatment in the United Kingdom, friends thought that she was better when she recently returned to Nigeria.

However, unknown to them, the woman had only chosen to pass away in her own country as opposed to dying abroad.

Do You Agree With Dabota Lawson’s Relationship Advice?