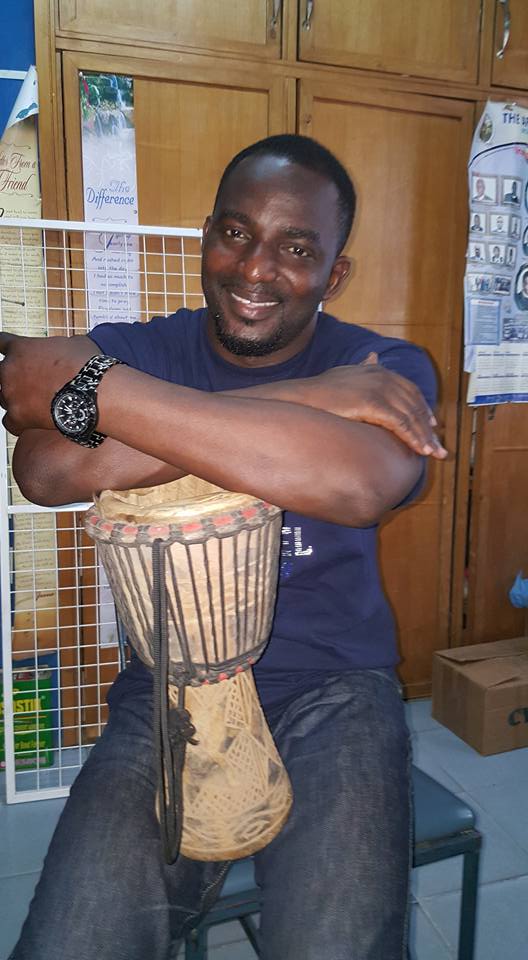 Inspirational Singer, Biyi Samuel was full of gratitude to God as he held another successful musical concert tagged ADURA.

The concert attracted the who-is -who in the music and entertainment world generally.

The event which was held at Bamboo hall, Omole, Ikeja in Lagos could be described as electrifying as top artistes came to perform and shower praises to God who makes all things possible.

Artistes that thrilled the guests include Tope Alabi, St Janet, Mike Abdul, Aduke Gold, Bisola Testimony, Omo Jesu, alongside others.The host, Biyi Samuel, famous for the movie soundtrack titled, Igi Aruwe, with his band, The June 20 Crew performed to the admiration of all the guests. The concert also marked the official launch of his new album titled ADURA which was released under the stable of Moyinnet Entertainment.

Made up of eight tracks, Adura is a cocktail of different genre in Biyi’s unique style. The songs include Mama’s song, Iwo Ko, Wa Miri, Worship medley, Praise Medley and others. In a chat with www.theoctopusnews.com, the artiste said that his sixth album titled Adura, meaning ‘prayer’ was inspired by his faith in God to answer his pleas.

His words “Whatever it is you’ve been going through, whatever it is you’ve been asking from God, God will answer you. As regards my uniqueness, my difference is in God. I started singing before I attended higher institution and God has only been my sustenance over the years,” says Biyi. Apart from his colleagues in the music industry, other entertainers  who were at the event were Yemi Shodimu, Dotun Taylor, Olatunji Oke; publisher of Lagos Indicator alongside other important dignitaries.

Dotun Ajala, CEO of Moyinnet Entertainment, who signed Biyi under his record label said his preference for Biyi Samuel is because his songs are inspirational and evergreen as it would last for a long time.