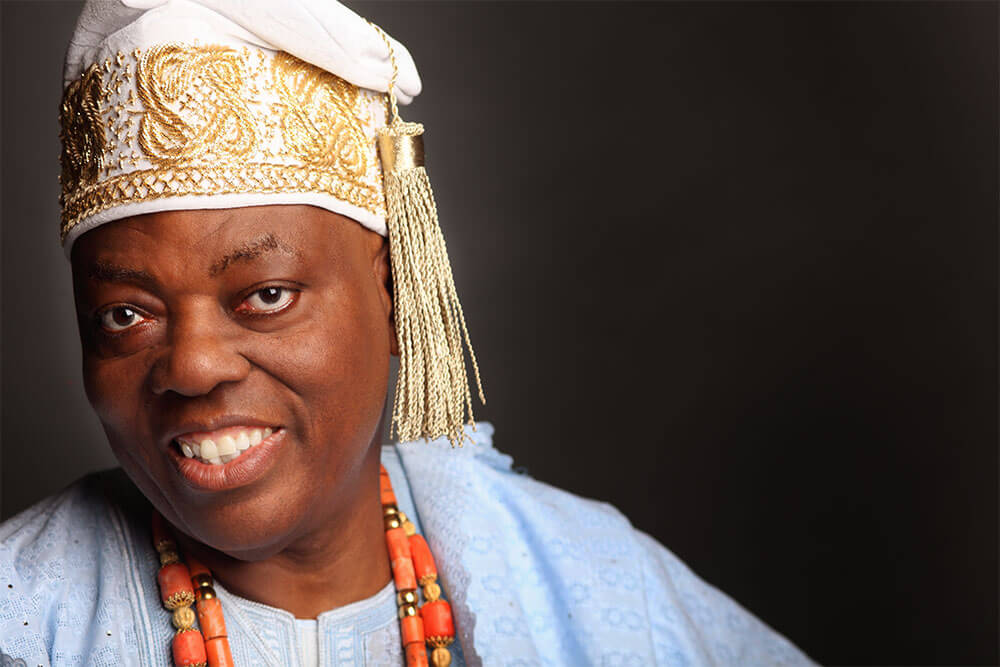 A celebrated wealthy man can buy himself whatever luxuries he wants. He can also get whatever royal treatment he seeks, after all money talk bullshit walk.

This is the royal lifestyle that billionaire businessman Rasak Okoya has been enjoying for years.  He showed off it off recently when he stepped out on Saturday, February 17.

Stepping out for Independent Awards event in Eko Hotel and Suites, Victoria Island, Lagos, no one had expected Okoya to move at the speed of lightening. And so, the man calmly stepped out of the luxurious wonder on wheels, which brought him to the hotel, and the royal treatment continued.

While one woman ensured his cap was in place another helped him with his regalia, as slowly, but surely, he made his way into the venue of the event.

Those who observed the scene on the day couldn’t hide their admiration of the treatment Okoya received.