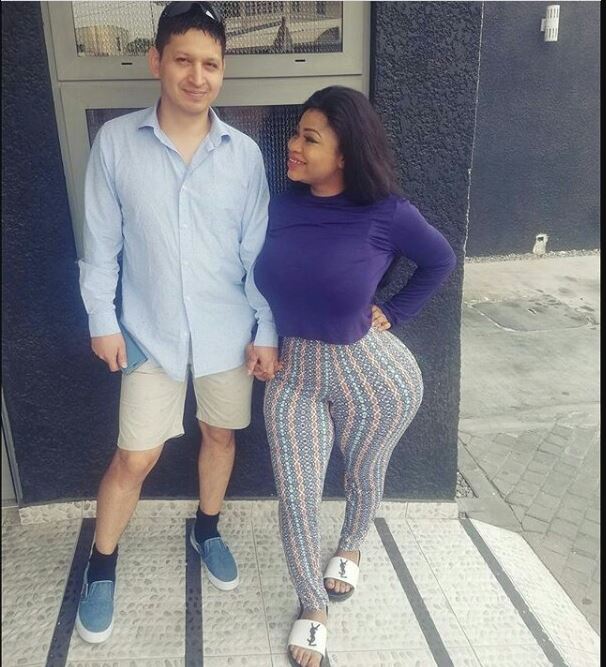 Instagram sensation,  Roman Goddess, has called on her fans to stop telling her to cover her massive boobs.
According to her,  her husband likes it exposed and like a strawberry shake.
Roman Goddess, who recently got married revealed her thought about her massive boobs via social media instagram.
Roman Goddess, will be remembered for causing a scare with her boobs and behind at the wedding of Oritsefemi which held months back.
At the event, she was the cynosure of all eyes, guests just couldn’t get enough  of her. 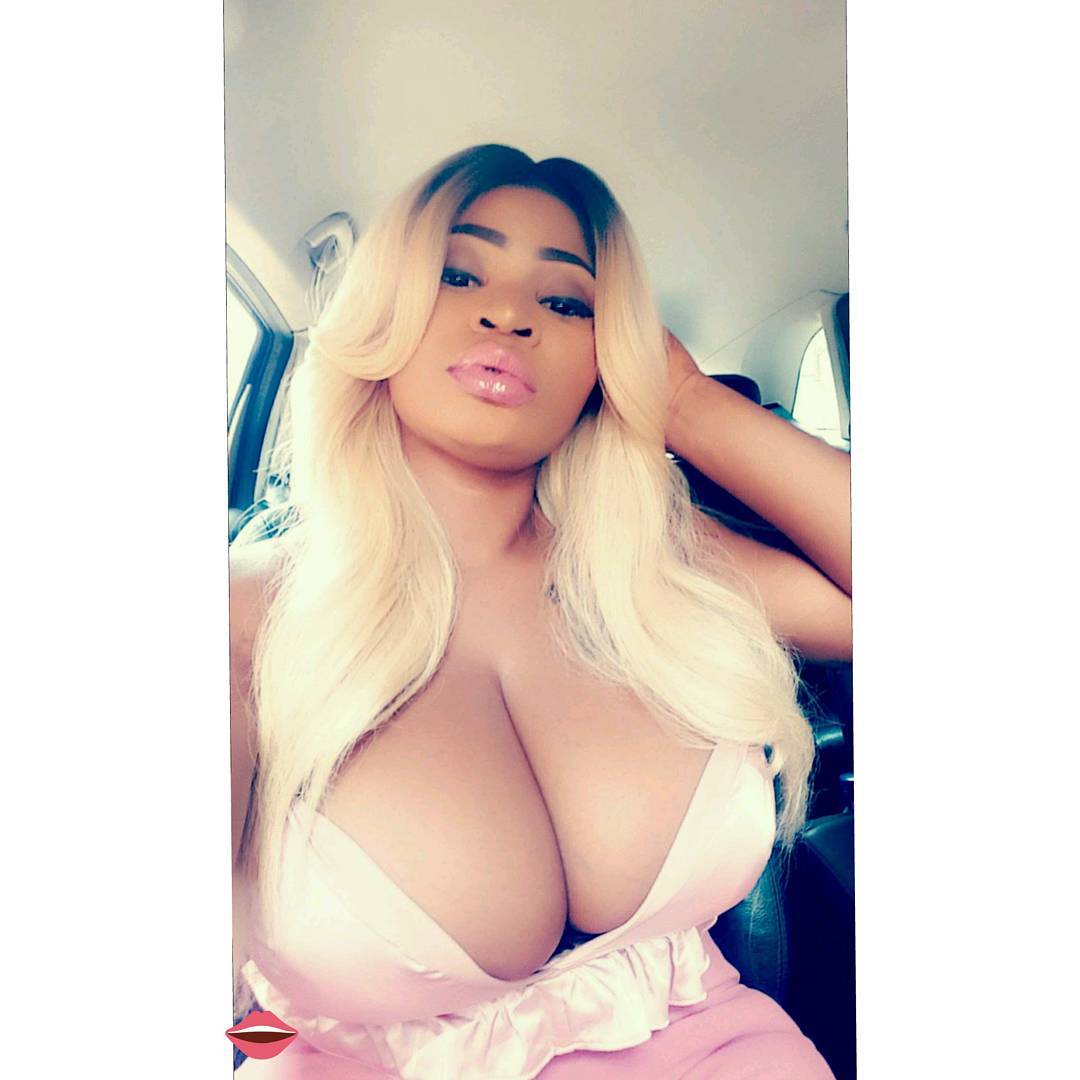