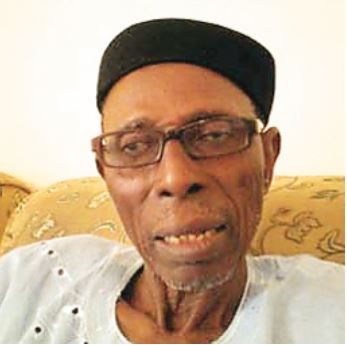 A family member of popular socialite Rasheed Adewale Shitta-Bey has described as ‘inaccurate and false’ information published on a popular website not (www.theoctopusnews.com) regarding the death of the hotelier.

According to Zainab Shitta-Bey, the information is ‘inaccurate and false’. 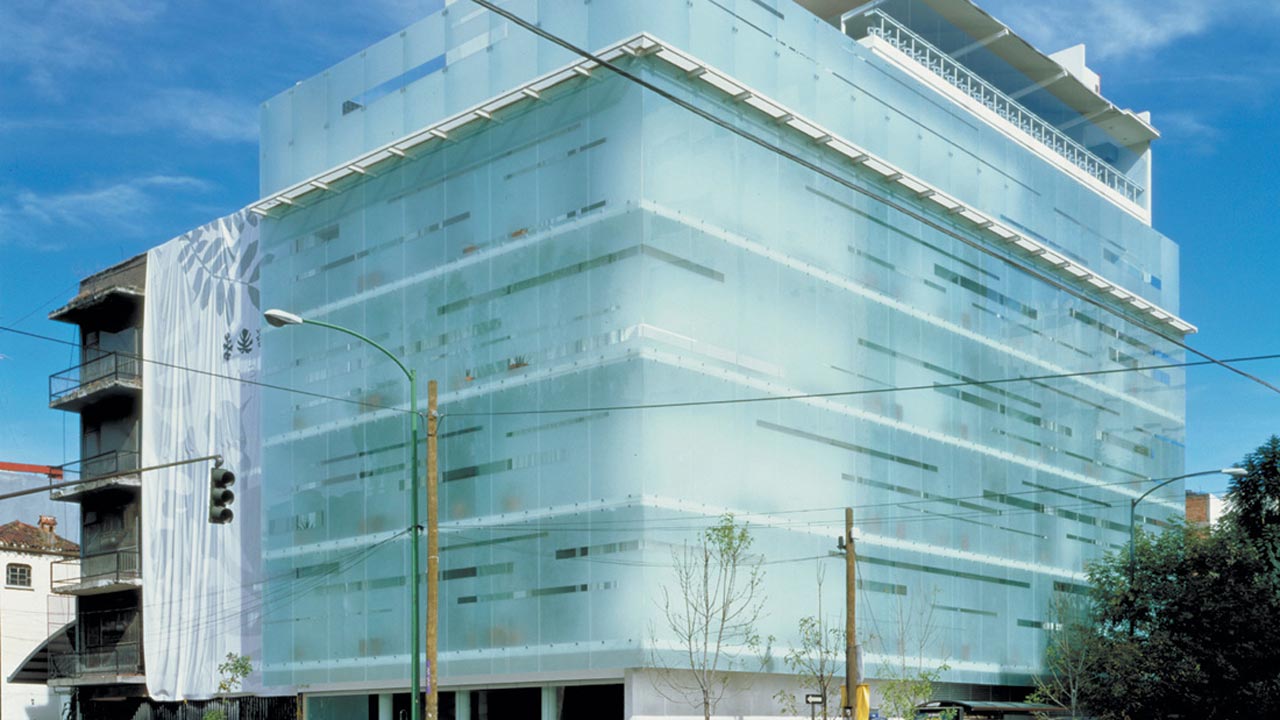 Zianab, called on anyone who needed clarifications on the death of the hotelier to call on the family for correct information regarding his death.

Though information regarding his death are still scarce, there are speculations that the man died in his Jabita hotel situated in Ikeja, Lagos state.

He reportedly died at the age of 83, after a brief illness.

The deceased would be remembered for hosting some of the most popular musicians and socialites in his hotel.

Shitta-Bey, died eight years after his elder brother Sikiru Shitta-Bey, a Second Republic Senator  who died at the age of 79, at his Victoria Island residence.