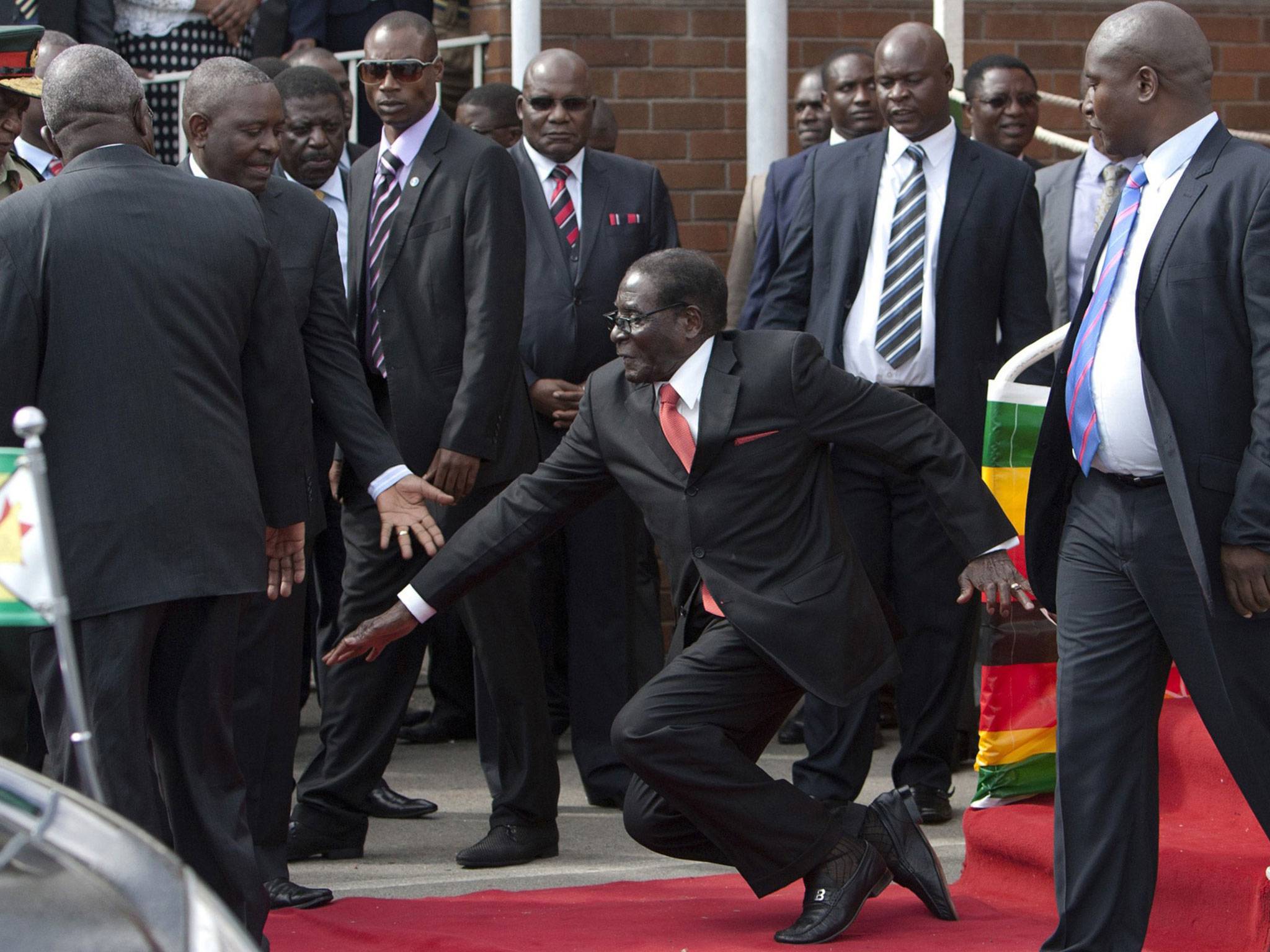 His death, was confirmed by the country’s president, Emmerson Mnangagwa.

“It is with the utmost sadness that I announce the passing on of Zimbabwe’s founding father and former President, Cde Robert Mugabe,” Mnangagwa posted on Twitter early on Friday.

“Mugabe was an icon of liberation, a pan-Africanist who dedicated his life to the emancipation and empowerment of his people. His contribution to the history of our nation and continent will never be forgotten.

“May his soul rest in eternal peace,” he added.

The deceased who was ousted from power two years ago, was earlier this year hospitalised in Singapore for months for an undisclosed ailment.

Once considered a liberator who rid the former British colony of Rhodesia of white minority rule, Mugabe used repression and fear to hold on to power in Zimbabwe until he was finally ousted by his previously loyal military generals.