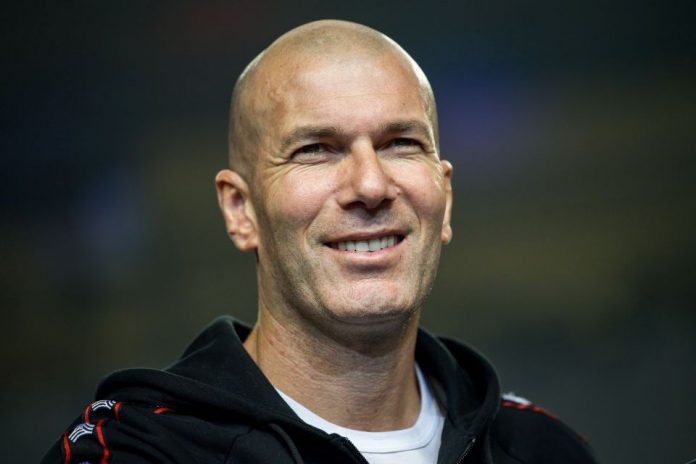 Spanish side, Real Madrid, has announced the return of its former coach, Zinedi Zidane.

The 46-year-old Frenchman replaces Santiago Solari, who was sacked less than five months in charge.

Zidane left Real Madrid in May 2018 after leading the club to three straight Champions League trophy.

He signed a contract that will see him tinkering the team till 2022.

Speaking on the reappointment, Florentina Perez, Real Madrid’s president said: “The best manager in the world has re-joined the club.”

“Our destinies are once again united.”

Julen Lopetegui who was hired as his successor was subsequently sack due to poor results four and half months later.

Reserve-team boss, Solari, came in as caretaker before being given a contract to 2021 on November 13.

“Real Madrid thanks Santiago Solari for his work done and the commitment and loyalty he has shown to what is his home,” the club said.

It added the former player had been offered another role with the club.

Zidane was officially unveiled in a ceremony on Monday and said: “I want to put this club back where it belongs.

“It has been difficult from the outside looking in.

“I have been living here in Madrid, doing my things. But I have recharged my batteries. I’m ready to coach this great club again.”