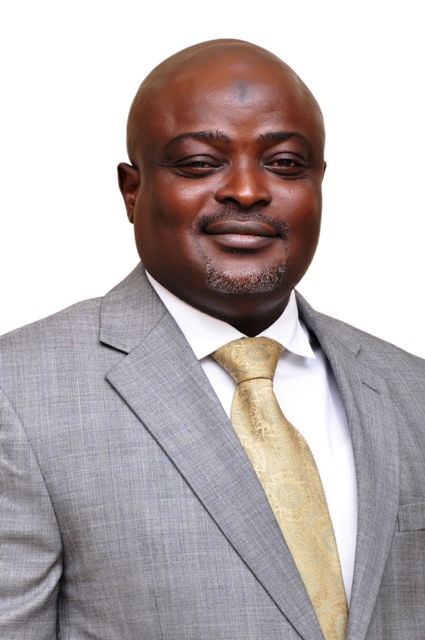 The Speaker of the Lagos State House of Assembly and Chairman of Conference of Speakers of State Legislatures of Nigeria, Rt. Hon. Mudashiru Obasa, has sent a message of congratulation to the state Governor-elect, Babajide Olusola Sanwo-Olu and his Deputy, Dr Kadri Obafemi Hamzat on their victory at the just concluded governorship election in the state. 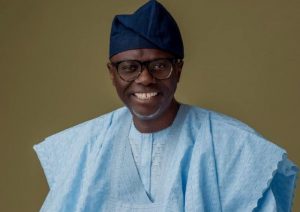 The Lagos Speaker also felicitated with returning and new members-elect of the state House of Assembly for what he described as “hard-earned but well deseved victory at the polls”.
Rt. Hon. Obasa’s message was contained in a press statement released from his Media Office signed by his Chief Press Secretary, Musbau Rasak on Sunday.
“It was tough for us all but at the end of the day, a well deserved victory for all members of the All Progressives Congress  (APC), a confirmation of the love Lagosians have for our great party and the giant strides we have been achieving in the state,” he said.
The Lagos Assembly Speaker expressed appreciation to Nigerians particularly Lagosians for reposing and renewing their confidence in the APC not only in Lagos State but also at the federal level, assuring that the APC administration at all levels will not disappoint Nigerians.
“We are grateful to Nigerians, Lagosians in particular for reposing and renewing their confidence in our great party at the state and federal levels.
“We have absolute confidence in President Muhammadu Buhari and the Vice President, Professor Yemi Osinbajo; the Lagos State Governor-elect, Babajide Olusola Sanwo-Olu and his Deputy, Kadri Obafemi Hamzat to deliver the goods and take Nigeria and Lagos State to greater heights.
“Therefore, I want to assure Nigerians, particularly Lagosians that the APC administration at all levels will continue to put in place programmes and projects that will enhance your welfare and improve your standard of living,” he said.
Post Views: 875