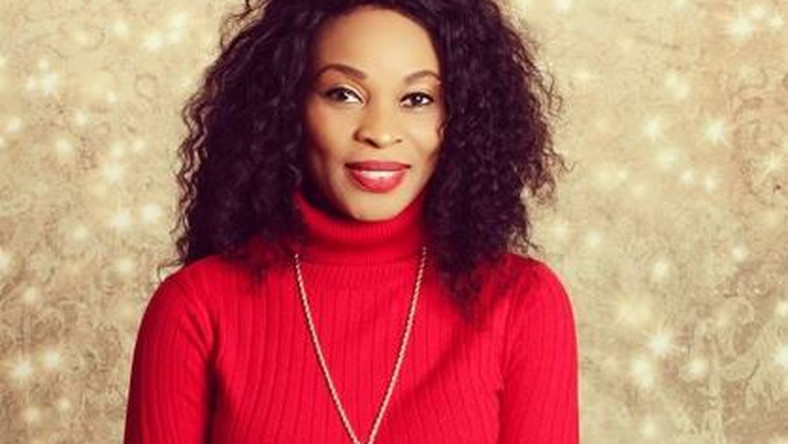 The last has definitely not been heard between Georgina Onuoha  and Desmond Elliot.

For days, the actress has been slamming the actor tuned politician for his position on social media regulation.

Recall that Desmond Elliot was recently spotted in a video in which he referred to youths as ”children”.

He also condemned the use of social media during the EndSARS protest.

Joining Nigerians to drag Desmond Elliot, Georgina reminded him of how he began his life with nothing and rose to the top of his career on the wings of the youths whom he now describes as ”children’.

She also claimed that Desmond’s wife was the one feeding him when they just got married.

”You are not different from them Desmond. All of a sudden you have forgotten the fingers that fed you, you are biting it. You have forgotten the wing on whose wings propelled you to where you are today. Just yesterday, you and I were students. When I became a star, you were still a nobody walking about with your black handbag like a Jehovah’s witness begging for transport money at LASU gate Ojo to wherever you were going.

“It was your wife Vicky that was feeding you because a motherf**ker like you cannot put food on the table even though you were married to her.

“Now you think you have the effrontery and the audacity to say youths are like children with no respect because they took the staff of office of the king.

“Where was your outrage when police were busy killing people at the tollgate? I want to see your anger Desmond”

When she was reminded that he has apologized on Twitter, Georgina said he should go on national television to do that.

Why I Am Constantly Dragging Desmond Elliot-Thespian, Georgina Onuoha