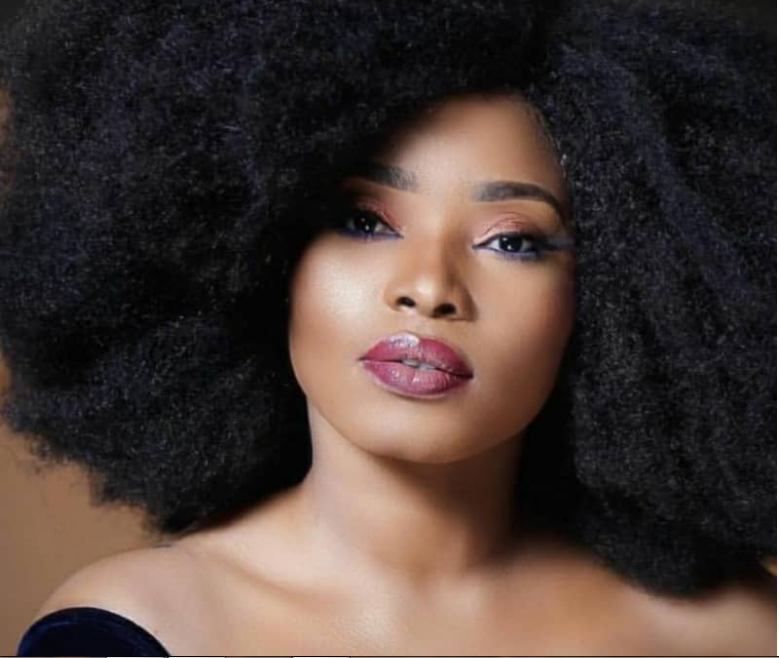 One question that is begging for an answer is how many actresses has Apostle Johnson Suleman slept with. 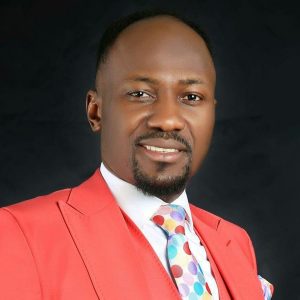 This comes in the wake of a confession by actress Halima Abubakar that she slept with the supposed ‘man of God’.

In a series of posts on her Instagram Stories on Sunday, September 18, 2022, Abubakar admitted to sleeping with Apostle Suleman, revealing details of her sexual relationship with the popular Nigerian pastor and General Overseer of Omega Fire Ministries (OFM).

She also called out Apostle Suleman for allegedly paying bloggers to write demeaning stories about her.

“Every month only you. How do you sleep? You paid off the blogs, only you, God forbid. Look for lies and send it to your bloggers. They need am,” she wrote.

“But you you you JS. You bought market Sule. Emperor Sule. Allow me rest biko. Don’t fuck with me bro. Dude,” she wrote.

The mother of one also revealed that the reason she had an affair with the pastor was because he told her he was separated.

“I fuck up yes. I own my mistakes. But I won’t lie anymore. Nigga said he was separated. I didn’t meet a married man. I met a bizman with three kids. Long story, stay away from liars,” she added.

Abubakar is one of the few female celebrities to own up to dating and sleeping with Apostle Suleman. Though several other women have been linked to the pastor, they have all denied having a relationship with him.

In July 2022, Nollywood actress, Georgina Onuoha denied dating the Auchi-based pastor. She also slammed those who had been fueling the rumours about their alleged affair.

In August 2021, actress, Chioma Ifemeludike, revealed that she slept with Apostle Suleman twice and was paid on both times. According to her, they were hooked up by her colleague, Lynda-Clems Bishop.

In a social media post, Chioma Ifemeludike wrote: ““Dear @lyndaclems, I have to tell the world about that hookup you arranged between @johnson_suleman_official and myself on the 20th November 2016 in a hotel at Ikeja, the Apostle secretly gave me his number and we had a second meeting at Oriental Hotels Lagos.

“I’m sorry my conscience can’t hold it anymore. I encourage you to tell the truth as a mother and a Christian, to put the devil to shame and save millions of souls being misled. To my family and friends, I am sorry, don’t judge me. Please pray for me so the light of God will continue to expose every work of darkness in my life and the church of God.”

In a video, the actress said she decided to confess publicly because her spirit continued to torment her. She also said it was because she needed to make restitution for all the sins she committed against her body and the body of Christ

Gistlover, a Nigerian blog is also quoted to have listed thespians such as Queen Nwokoye, Shan George, Vivian Metchie, and Lilian Bach, as female celebrities who have slept with Apostle Suleman.

Shan George Reveals She Has Crush On MC Oluomo