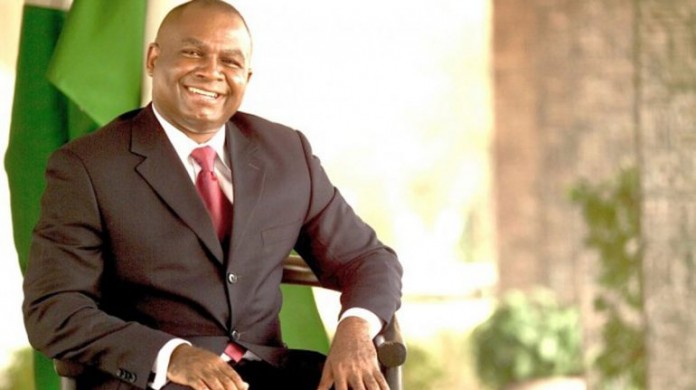 However, Nnamani stood tall dwarfing the nightmare that would have seen him reduced to almost nothing.

Owing to an existing plea bargain, Nnamani was temporarily set free from all holds of the Economic and Financial Crimes Commission (EFCC), by a Federal High Court sitting in Lagos.

Pending when another suit is filled by the EFCC, the man can enjoy a sigh of relief.

The former governor was to be re-arraigned on allegations of laundering N4.5 billion, an offence said to have been committed during his tenure as Governor of Enugu State between 1999 and 2007.