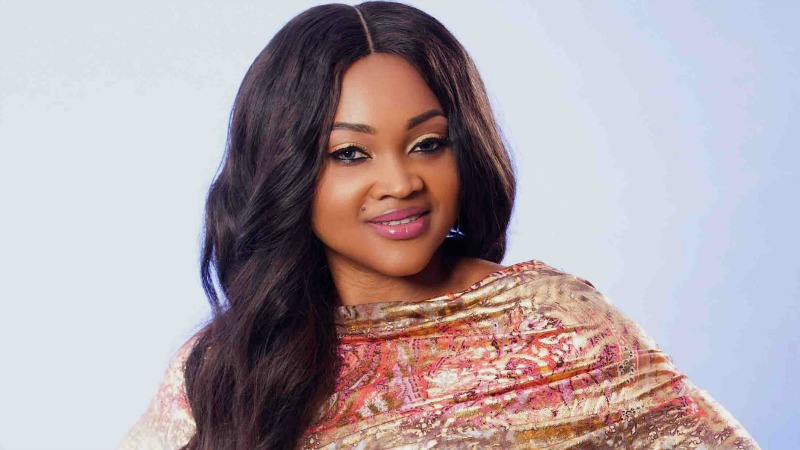 The Red Dress saga involving actress Mercy Aigbe, designer RikatoByMe and a new bride Lawretta Sawyer, has been on for a while.
Days back, there was drama on social media after an aggrieved bride called out a Nigerian designer, Maryam Elisha of RikatoByMe, for giving out her wedding reception dress to actress Mercy Aigbe for her 40th birthday photo shoot.
While the designer blamed the supposed mistake on a dispatch error and apologized for the pain she caused the bride, she has been criticized by a lot of people who
have argued that she was looking to make more money by giving out the dress for the shoot.
Interestingly, there is a new angle to the story, as a stylist ‘Styledbyseun’ has come forward to take responsibility. In a post on Instagram today, he wrote;
I would like to apologize to my Client regarding the ongoing ” RED DRESS SAGA ” involving my client “MERCY AIGBE” who contracted me to style her for her 40th birthday photoshoot .
I picked up (4) four dresses on behalf of my client (Mercy Aigbe) from the Fashion Designer ” RIKAOTO BY ME” on 28th December,2017 for my client’s photoshoot of which the “Red Dress” was one.
However, I was in no way informed it was a custom-made dress for RIKAOTO’s BRIDE.
This has put a dent in my client’s image for which I am truly sorry for as I handled the transaction on her behalf.
I would like to clearly state that my client Mercy Aigbe wasn’t aware the dress was for anyone prior to when the news broke.
My heartfelt apologies to the affected bride as well; No bride should be without her dress on her big day. I wasn’t aware the Red Dress was hers and I am truly sorry for the disappointment she experienced.
Thank you
Post Views: 967