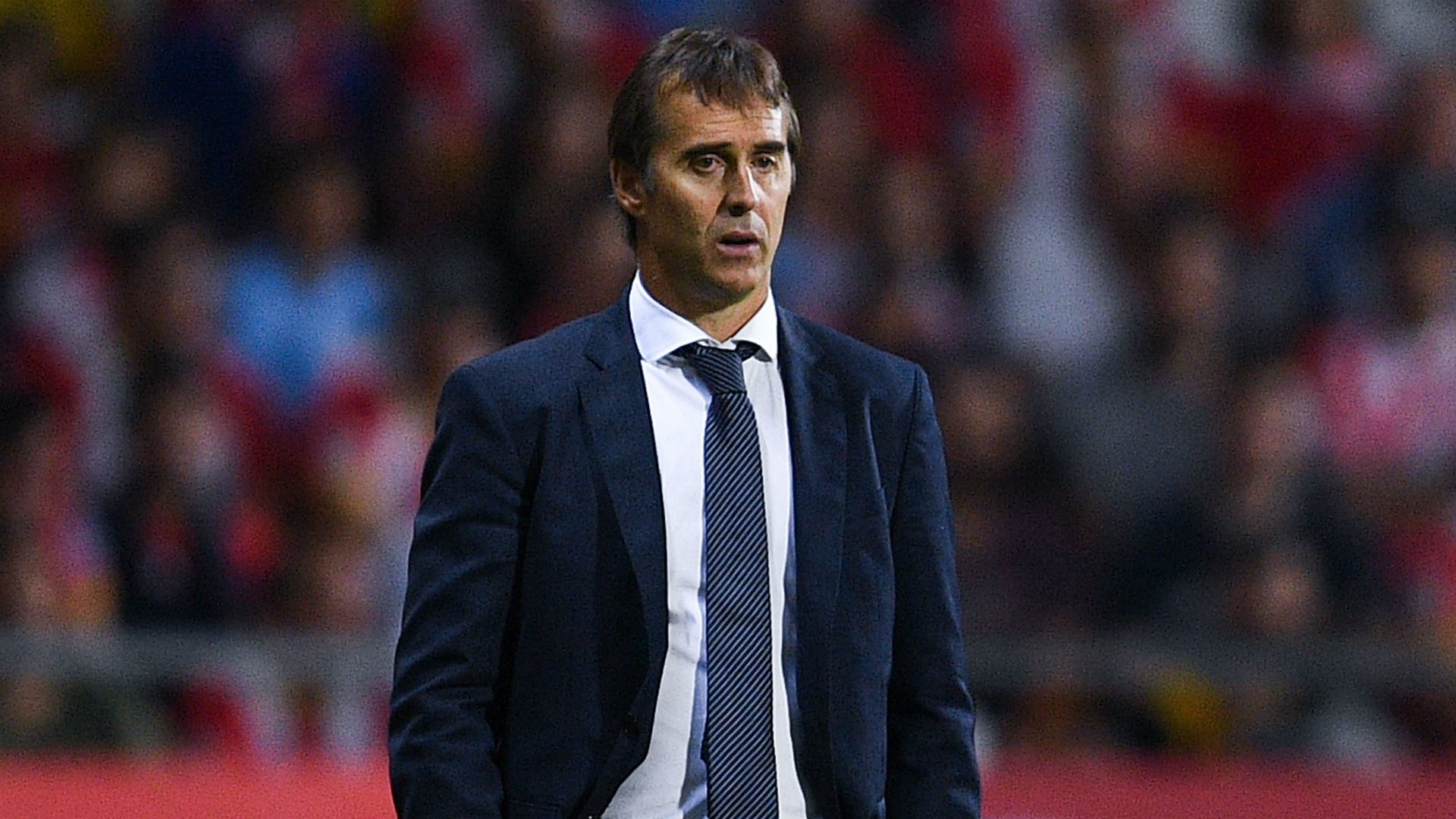 If a deal is sealed with Conte, he will replace under-fire boss Julen Lopetegui

Conte is Perez’s first-choice to replace Lopetegui should he be fired from his role at the Bernabeu.

The Spaniard was appointed as Zinedine Zidane’s successor in June, a move which cost Lopetegui his job as Spain boss on the eve of the World Cup.

Presently,  he is fighting for his job after winning just six of his 13 matches as Real’s boss.

Los Blancos’longest goal drought since 1985, when they went 480 minutes without finding the back of the net in all competitions is under the current manager.

Conte, has been away from football since he was replaced by compatriot Maurizio Sarri at Chelsea in July.

The Italian rejected the chance to move to Madrid in the summer but it his now understood he would be willing to return to management if he’s wanted.