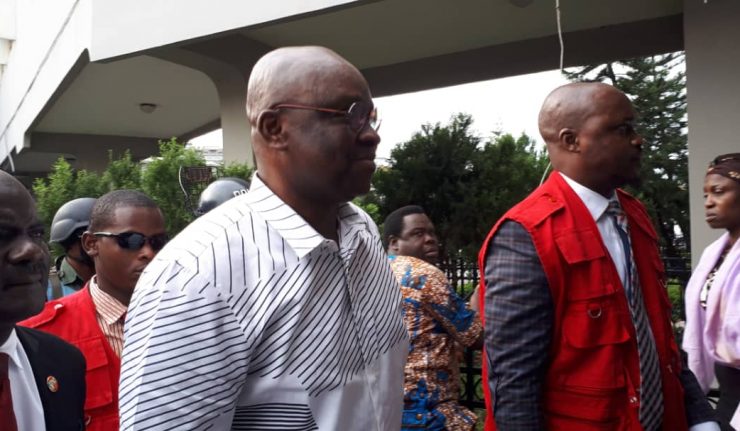 Fayose who has been in prison custody after his first appearance in the court on Monday October 22nd,  but found a way out of jail this morning after the court heard his application.

The court also demanded that the surety he would present must have three years tax clearance and he must also depost his International Passport with the court.

The Economic and Financial Crimes Commission (EFCC) had arraigned Fayose on an 11-count charge bordering on misappropriation of funds while he was in office.

Why I Am Suing Sowore, Sahara Reporters-Olukoya