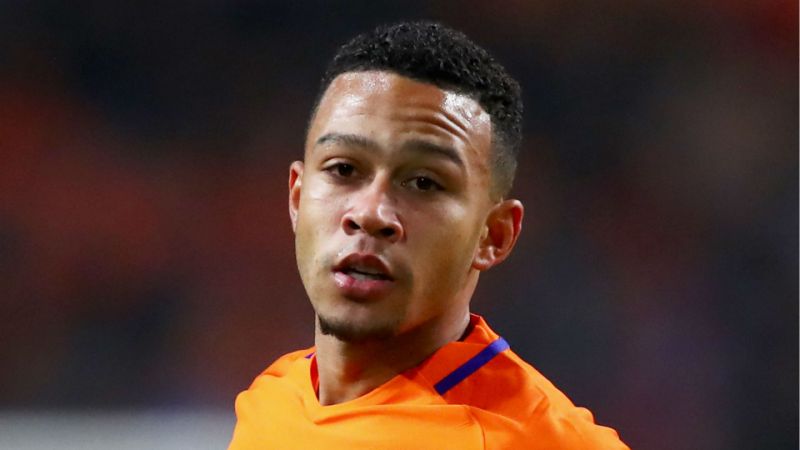 Netherlands international Memphis Depay has no hard feelings towards Jose Mourinho or Manchester United after being forced to resurrect his career with Lyon in Ligue 1.

Depay won a move to Old Trafford in 2015 after inspiring PSV to the Eredivisie title but he fell short of expectations under former national-team boss Louis van Gaal at Old Trafford before finding himself on the fringes when Mourinho picked up the reins this term.

Since joining Lyon in January, the 23-year-old has scored five goals in nine Ligue 1 appearances, including an incredible effort from the halfway line against Toulouse last weekend.

Depay will take his stellar form into an eagerly anticipated clash against champions Paris Saint-Germain on Sunday and told beIN Sports he will be “back to the top” after his Premier League ordeal.

“Leaving Manchester United? That was not complicated. I’m young, I need to play,” he said.

“When I think about the last time I played a whole 90 minutes before coming here, it was a year ago. It’s incredible.

“I have no bitterness [towards Mourinho]. I did what I had to do in training. Of course I didn’t understand the choices, but he was the boss.

“I had to accept those choices. I think I was not good enough for him. But it’s okay, I’m showing my quality here.

“I’ll be back to the top and we’ll see what will happen.”