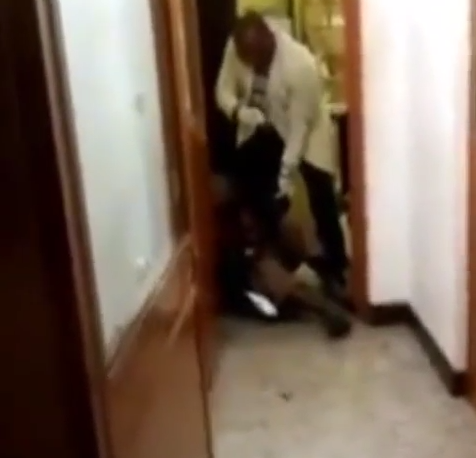 Nigerians have been reacting to a viral video in which an elderly woman was assaulted by a staff of the Nigerian Embassy in Italy.

The assault which was recorded showed a man trying to force the elderly woman out of his office, while the woman resist.

“Go out. Stand up.” the man could be heard saying asahe forces the woman out.

However, the woman was adamant and said, “Kill me nau. How can I go out? Kill me. Don’t touch me hand again oh.”

Since the video of the incident occurred, reactions have been pouring in from Nigerians with some calling on the embassy to look into the development.

Reaction of shock that a Nigerian could be so treated by a fellow countryman has taken over the social media since the video was released. 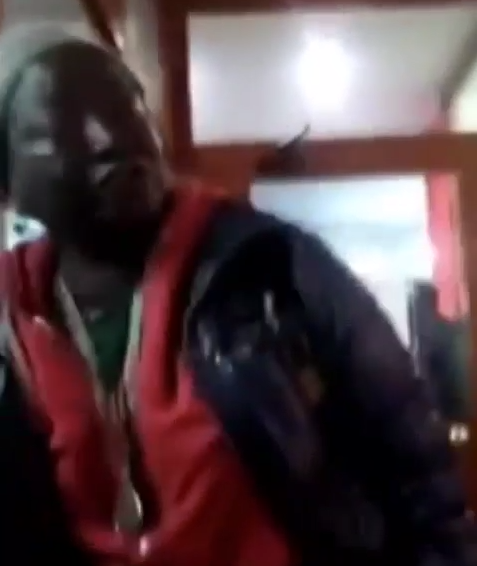