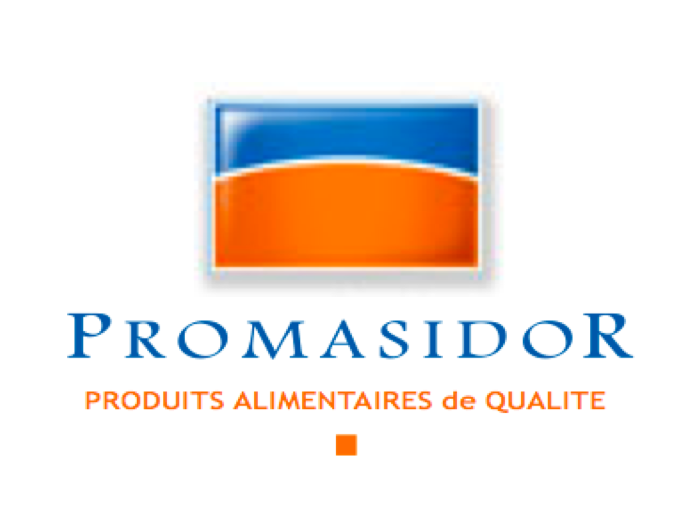 The competition featured twelve teachers who piloted their students to the finals of the 2015 edition of the Cowbellpedia Mathematics Quiz Show.

United Nations Educational Scientific and Cultural Organization, UNESCO proclaimed 5th October to be World Teachers’ Day in 1994, celebrating the great step made for teachers on 5th October 1966, when a special intergovernmental conference convened by UNESCO in Paris adopted the UNESCO/ILO recommendation concerning the Status of Teachers, in cooperation with the International Labour Organization.

In the last 18 years, Promasidor has been involved in education development programmes, especially the sponsorship of Mathematics competition in Secondary Schools in Nigeria. The objectives, according to the Managing Director of the company, Mr. Olivier Thiry, have been to awaken the consciousness and interest in mathematics among Junior and Senior secondary school students in Nigeria; and to improve students’ performance in Mathematics Pan Nigeria.

These were reiterated during the press briefing marking the commencement of the 2016 Cowbellpedia secondary School Mathematics TV Quiz competition in March, 2016.

Thiry also informed that the company significantly increased the prize money for the finals for both students and teachers. This year, the teacher of the top prize student winner will be awarded N400, 000 with teachers of 1st runner-up and 2nd runner-up will go home with N300,000 and N200,000 respectively for both categories. Also, teachers of Top 3 students at state level are given cash rewards. This is to encourage these unsung heroes that their rewards are not only in heaven but from this world too.

Olayiwola, a teacher from Adeyemi College of Education Demonstration Secondary School, Ondo, Ondo State, described Oyegbile as a very intelligent, humble and listening student when he taught him Mathematics in Oyo many years ago. He maintained that Oyegbile’s success is rather a success for him and a testimony of the fruit of his labour. “I feel great, there is nothing to be worried or embarrassed about. The father of the King is also a King. It is a great day for me. I am very happy deep inside my heart,” he told journalists.

Olayiwola who has been teaching Mathematics in the last 35 years, is also the teacher of Master Ayodele Akinkuowo, who won the Cowbellpedia Mathematics Quiz Show in the Senior category last year.

Oyegbile, who said he fell in love with Mathematics at the age of three, described Olayiwola as a great teacher and motivator who structured his vision as a young man. He expressed appreciation to the organisers and sponsors of the event, Promasidor Nigeria Limited, makers of “Cowbell, our milk,” for making him an “instant celebrity.”

Daramola who said he was very excited and happy to wear the crown, maintained that the victory has given him the opportunity to appreciate the efforts of his students more.

The students will come back to the ‘ring’ next week as the semi-finals of the Cowbellpedia Secondary Schools Mathematics TV Quiz Show commences where 12 finalists will emerge in the senior and junior category from the current 36 semi-finalists.

Do You Believe This: 99% of Rice smuggled into the country not fit for consumption- CG Customs