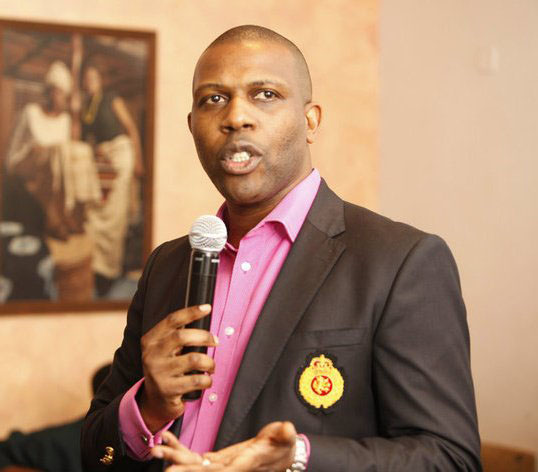 A leading politician and two time gubernatorial candidate in Rivers state has called on the political class to shun violence in any form in Saturday’s election as bad news travels fast and sends the wrong signal for Rivers state.

Prince Tonye T.J.T Princewill made the call when departing Abuja for Port Harcourt where he was going to cast his vote in the performance of his civic duties.

“The news in the country on Rivers state is often fashionably negative and we as leaders can not simply blame it on the media. We all have a responsibility too. While some are fascinated by the headlines, we are the ones who have to suffer the impact of these negative headlines and tarnished reputations.”

The Prince of the Niger Delta as he is fondly described went further to explain that without security, we can not attract business, without business you can not create jobs and without jobs you can not have peace. “Two Northerners competed keenly for the office of President and it is in Rivers that our people were killing each other. How does that make sense? Having said that, people will not realize that most of Rivers state was peaceful. In Asari Toru where I was, Phalga and Abua LGA where historically violence has been the norm, people from opposing parties were seen sitting together at the collation center and cracking jokes. You don’t hear that do you because bad news travels fast. Leaders should think beyond today and ourselves.”

He also called on the international community to sanction people who obtain power through violence and the blood of innocent people saying that sanctions, travel restrictions and account freezes are what will hit a politician where it hurts. “We are tired of their barking. They need to start to develop teeth.”