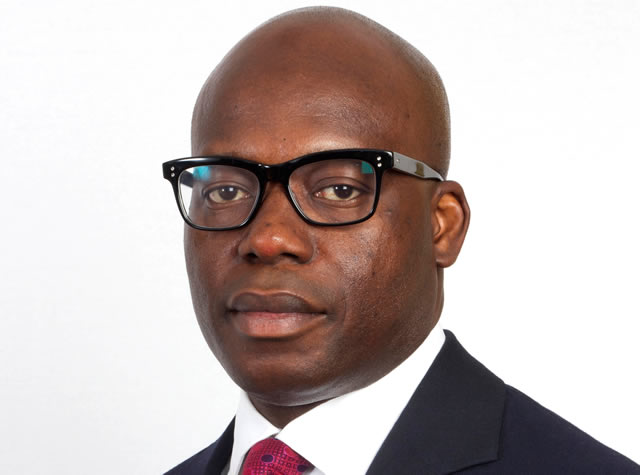 Has Wale Tinubu, the chief executive officer of OANDO, a foremost player in the continental oil and gas industry, inadvertently revealed a badly kept secret with a statement credited to him recently? The questions are pouring out in torrents and from all corners of terra firma.

The powerful nephew of Asiwaju Bola Ahmed Tinubu, former governor of Lagos State and national leader of the ruling All Progressives Congress, APC, has come under intense public scrutiny after he told the Nigerian Stock Exchange (NSE) recently that the OANDO group had received approval of the government to ‘repair, operate and maintain’ the Port Harcourt Refinery alongside their partner, Agip, a subsidiary of ENI, the Italian company indicted in the Malabu/OPL 245 affair.

Coincidentally, Ibe Kachikwu, the Minister of State for Petroleum Resources, speaking earlier at the Offshore Technology Conference (OTC) in Houston, disclosed that Nigeria’s refineries would soon have new investors, saying that 26 investors had indicated interest in the refineries and that by September, the lucky investors would be unveiled. “We have sizeable investment portfolio for them to an extent that we don’t know who to partner with for the investment,” the minister said.

Posers are now being raised as to when OANDO got the deal, the transparency of the tendering process or whether it was selective tendering; how many bids were received and how much was bid by the bidders? While the lawyer turned business magnate has kept a straight face in the unfurling maelstrom, sources in the oil and gas industry maintain that he and Kachikwu have a lot of explanations to offer Nigerians.