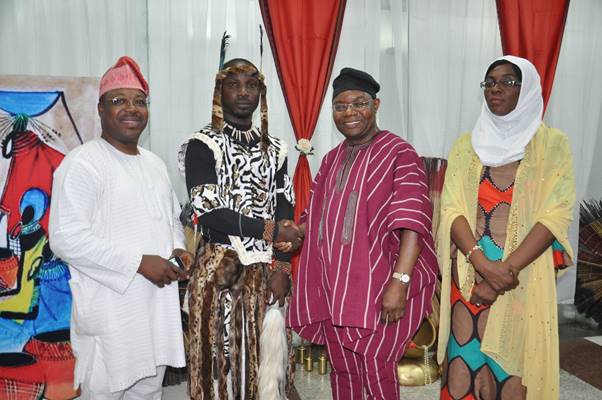 In line with its commitment to promote the African culture and deepen its African footprints, Pan African financial institution, United Bank for Africa (UBA) Plc, on Thursday joined the world to celebrate the 2017 Africa Day across the 19 African countries of operations with the theme: ‘Africa, the new Frontier.’

Africa Day is dedicated to celebrating the diversity of the African continent, as well as to highlight the cultural and economic potential that exists on the continent. UBA Staff celebrated the day in grand style as they dressed to work in a display of the best of Africa’s rich attire.

At the bank’s head office in UBA House on Marina, Lagos, Nigeria, there was an unusual welcome for staff, as they were ushered into the building with a rendition of traditional African music and unique African themed decorations adorning the building, thus presenting special ambience to the celebration for a bank that takes huge pride in its African heritage. There was also excitement in the air, as a lot of things to celebrate the African heritage was also on display and staff were treated to various African meals and snacks throughout the day in their offices.

The highlight of the day was the crowning of the best dressed male and female in African attires, who emerged from votes cast by staff. Two staff emerged winners and were rewarded with an all-expense paid trip to Seychelles.

The three winners selected from both the male and female categories were given cash prices amounting to about N350,000, while the best dressed female, Mrs. Ebeano and Mr. Abdullahi were rewarded with an all-expense paid trip to Seychelles.

The Deputy Managing Director, UBA Plc, Mr. Victor Osadolor, who spoke at the ceremony to announce the winners, reiterated that UBA is a core African bank with deep African roots that has continually supported the continent in various ways over the years. He added that the bank remained proud of its African heritage.

He said, “We at UBA celebrate Africa Day with the rest of Africa, we are Africa, United by one Bank, and it is important to note that just as Africa has come a long way, UBA has also come a long way in putting her footprints in Africa. As of now, we have over 125 branches in Africa selling Africa to the world. We are one of the biggest employees in the continent, and we have been supporting a lot of credit facilities and infrastructural development i Ghana, Zambia, Cote d’Ivoire and other key economies; we are also sponsoring the building of the stadium in Cameroon to be used for the African Nations cup, the building of a plaza in Ghana, as well as other key investments because we believe in this continent and know that infrastructure is key to the success of any continent.”

It will be recalled that the African Diplomatic Group, an association of African group  of Ambassadors  and High Commissioners  to the Federal Republic of Nigeria recently commended UBA for the sponsorship of the upcoming 54th Africa Day Celebration. In a letter addressed to the Group Managing Director/CEO, Mr. Kennedy Uzoka and  dated 23rd January 2017,  appreciating the bank’s support, the High Commissioner of Rwanda, Ambassador Stanislas Kamanzi praised UBA for sponsoring the celebration of the 54th African Day.

Africa Day, formerly Africa Freedom Day and African Liberation Day, is the annual commemoration of the foundation of the Organisation of African Unity (OAU) usually celebrated every May 25th and UBA celebrates Africa Day annually in line with the official celebration by African nations, reiterating its long-held belief that the future belongs to African continent leveraging on the occasion to rekindle the African spirit that drives the group’s vision to be a dominant financial services provider on the continent financing the continent’s emergence as a recognizable economic power. 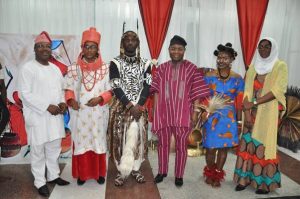 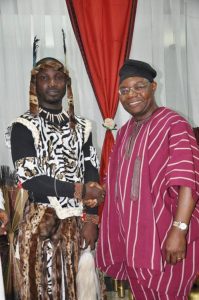