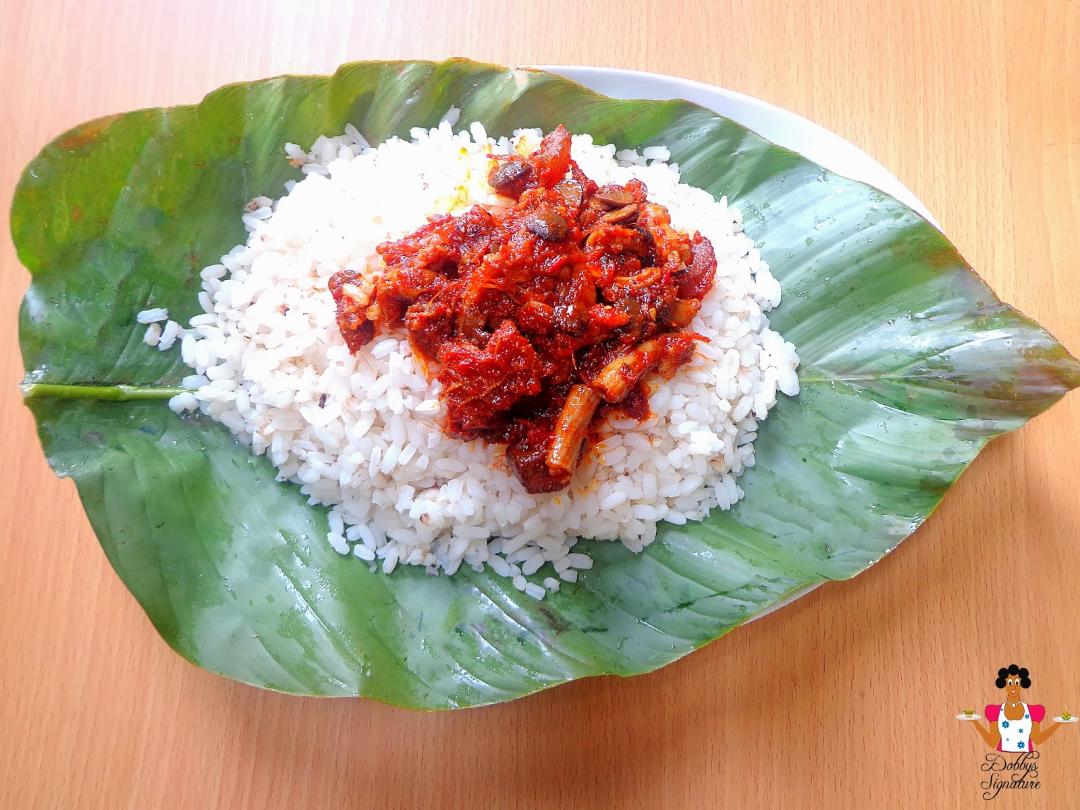 The continent of Africa is home to hundreds of different cultural and ethnic groups and this diversity is reflected in its local cuisines, driving the popularity of these foods across the continent. Jumia Food, Nigeria’s No. 1 food ordering platform, shares 4 of the most popular foods in Africa.

This is a spicy shish kebab (skewered meat), especially popular in the West African region. It is traditionally prepared by the Hausa people of northern Nigeria, Cameroon, Niger, Ghana and some parts of Sudan (where it is called agashe). Suya is typically made with skewered beef, ram or chicken. The thinly sliced meat is marinated in various spices like salt, vegetable oil and other flavourings, and then barbecued. It is then served with further helpings of dried pepper mixed with spices and sliced onions.

This is a stable food that’s common in many African countries especially Nigeria and Ghana. It is basically made by mixing and pounding separate equal portions of cassava and green plantain flour thoroughly with water, which is adjusted to either increase or decrease the viscosity of the Fufu depending on your preference. Other flours like semolina, maize flour or mashed plantains can be used in place of cassava flour. Fufu is a finger food (eaten with the fingers) and is usually served with light or draw soups like groundnut soup, okro soup etc.

This is a popular rice dish in many West African countries especially Nigeria and Ghana. It is consumed throughout the regions of Nigeria, Ghana, Senegal, Gambia, Sierra Leone, Liberia, Ivory Coast, Togo, Cameroon and Mali. The dish is basically a mixture of rice, tomatoes and tomato paste cooked with onions, salt, spices (such as nutmeg, ginger, Scotch bonnet, curry, thyme etc) and chilli pepper. Other ingredients like vegetable, meats and/or fish can be added to the dish.

This is a fufu-like staple food popular in Zambia and Malawi. Nshima is basically made from maize flour (white cornmeal) and water. It is widely eaten across Africa and is typically prepared by boiling maize flour with water into a porridge. It is then ‘paddled’ to create thick paste with the addition of more flour. Once cooked, the result (Nshima) is portioned and dipped in water or coated in oil called ‘Chipande’. The Nshima is usually eaten with two side dishes known as ‘relishes’; one of the side dishes is dubbed the ‘protein source’ and is called ‘Ndiyo’, and the other is dubbed the ‘vegetable side’ and is called ‘Masambaor’.