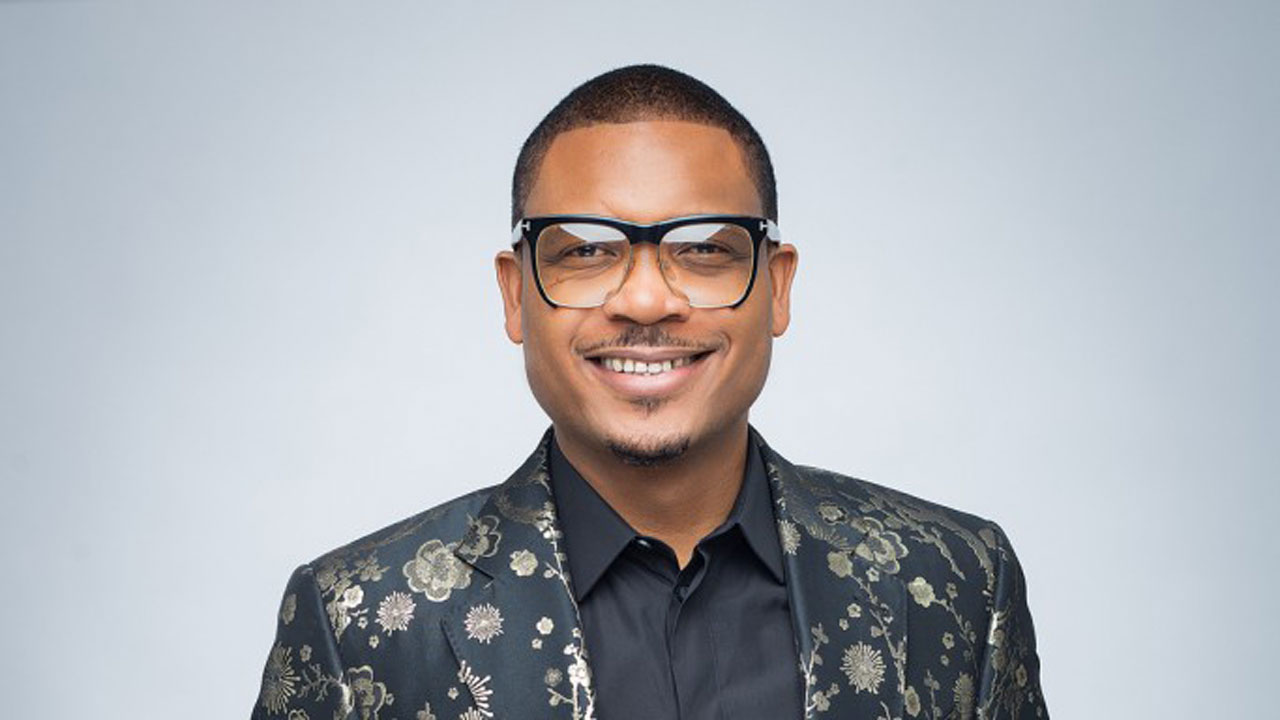 Politician and socialite, Shina Peller, has been detained.

Shina Peller, the lawmaker representing Iseyin/Itesiwaju/Kajola/Iwajowa federal constituency in the House of Representative is currenty in detention at Moroko Police Station, Lagos.

Peller’s Press Secretary, Kola Popoola, said the federal lawmaker was at the police station to bail some of Club Quilox’s customers who had allegedly parked on the road during a show at the club before he was detained.

Peller is the owner of Club Quilox in Victoria Island, Lagos.

A statement said that prior to the kickoff of the 36-hour non-stop show which usually holds every year at Quilox, Peller had informed Lagos traffic authorities to avoid unnecessary traffic gridlock.

Popoola said that on getting to Moroko police station, the police began harassing Peller and also seized his phones for no reason.

He called on the Commissioner of Police in Lagos to intervene in the matter.

Why Club Quilox Was Sealed