Operatives of the Force Intelligence Bureau Special Tactical Squad (FIB-STS) have arrested a five-man trans-border syndicate that carries out kidnapping operations between Adamawa State in Nigeria, and Burha, Fituha, and Kesu in Cameroun. 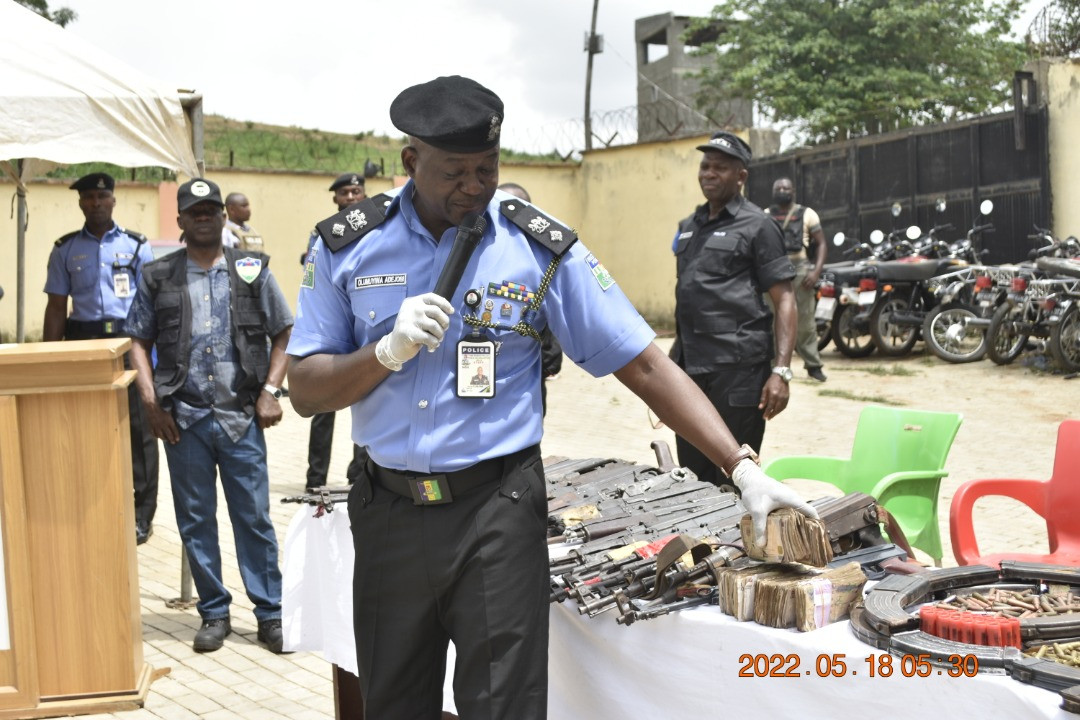 He stated that the suspects confessed to the kidnap and multiple rapes of a newly wedded woman at Askira Uba Local Government Area of Borno State whom they released upon receipt of a million Naira ransom.

”They were apprehended by operatives of the FIB-STS after collecting a ransom sum of 2 million Naira for one Alhaji Moni of Buladega Village on the 11th of May, 2022,”the statement read. 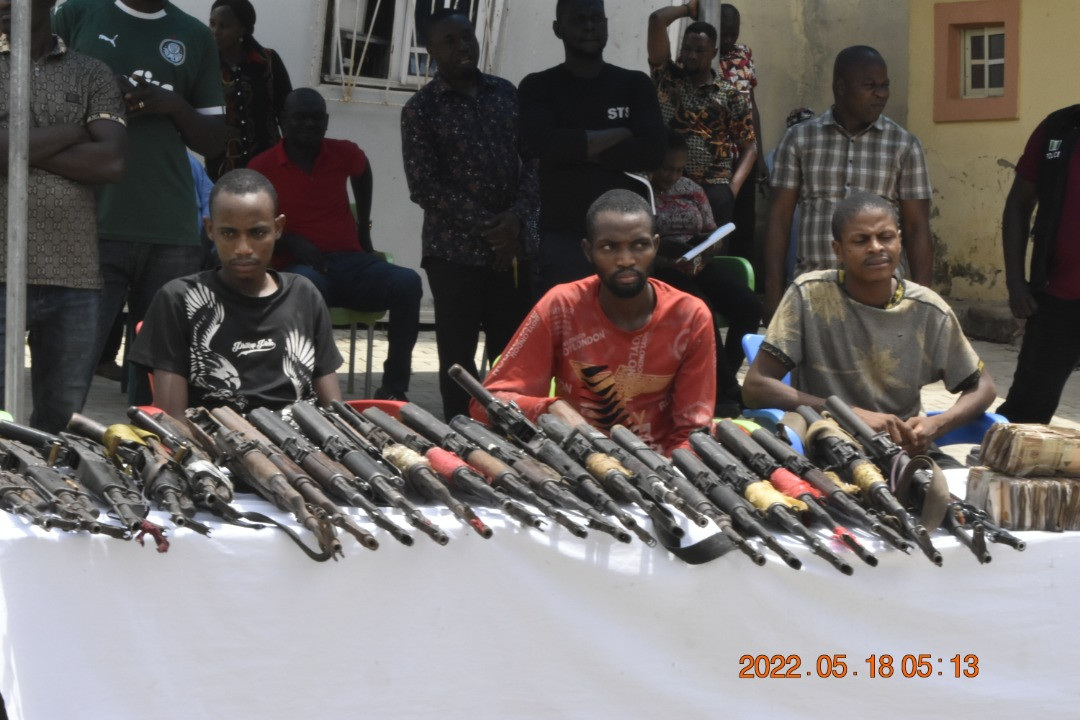