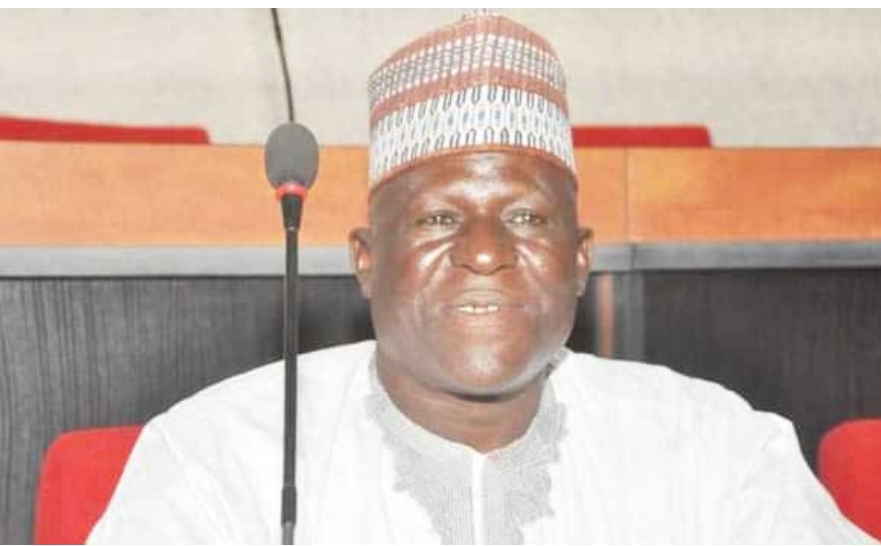 The suspected killers of Bauchi lawmaker, Hon. Musa Mantel, have been arrested by the Nigeria Police Force (NPF).

Mantel, was a serving member of the Bauchi State House of Assembly from Dass local government area.

The suspects identified as Hashimu Galadima (a.k.a Kan-Wuka) aged 48, Abdulwahab Alhassan (a.k.a Emeka) aged 31, Abdulwahab Ahmed (a.k.a Dan-Mama) aged 35, and Alh. Modu Saleh, all of Dass local government area of Bauchi State, were arrested following credible intelligence and paraded in Abuja on Wednesday.

Force PRO, CSP Olumuyiwa Adejobi, said operatives of the Force Intelligence Bureau Intelligence Response Team (FIB-IRT) successfully brought the case of the murder to a close with the arrest of the suspects as it earlier seemed unsolved. He said the suspects, according to investigations, were members of a syndicate actively involved in kidnapping and robbery operations within Bauchi State and its environs.

The suspects also confessed to the murder of one Mallam Dahiru Suleiman and a retired Chief Superintendent of Police, CSP Garkuwa, who they claimed was a bane to their operations in the area.

11 suspects who confessed to being members of an unlawful society, specifically the Black Axe Confraternity (a.k.a Aiye) who were arrested in Ekpoma, Edo State, following reports on their nefarious activities within the area.