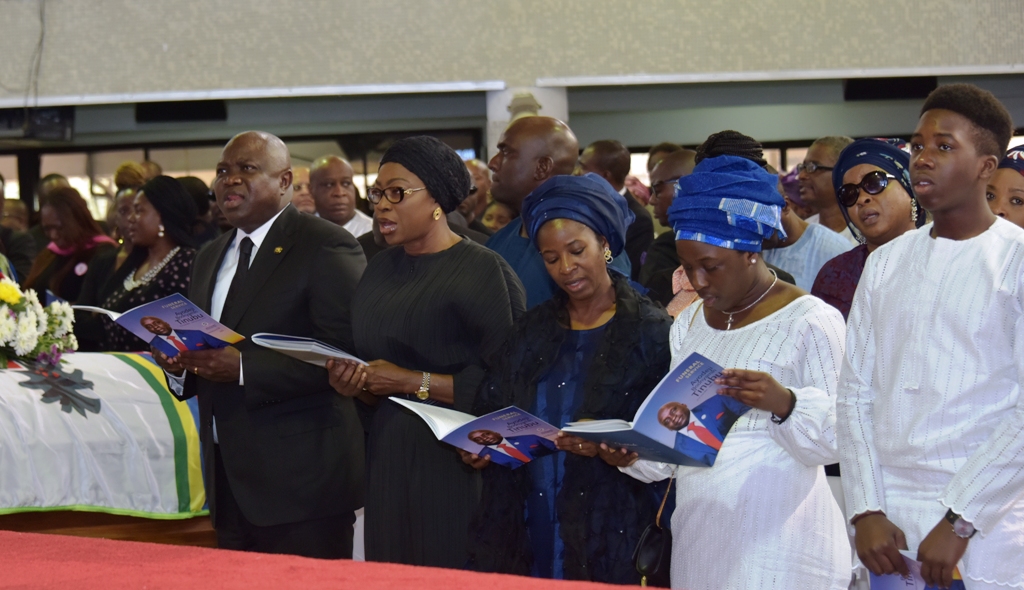 A funeral service held for late Deji Tinubu, the Special Adviser to Gov. Akinwunmi Ambode  on Commerce, Industry and Cooperative who died days back while playing football during a retreat meant for members of the Lagos State Executive Council .

The event which held at the Redeemed Christian Church of God (RCCG), City of David, Victoria Island, Lagos attracted a lot of important personalities including the state governor, his wife and wife of the country’s Vice President Dolapo Osinbajo. 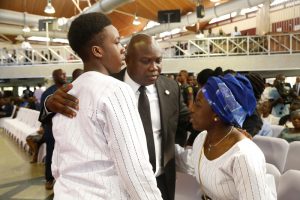 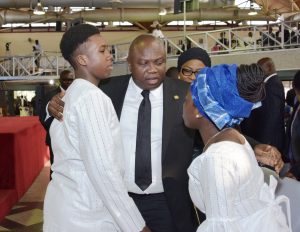 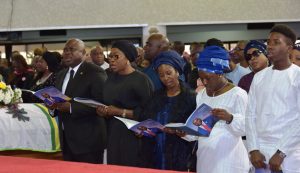 Tell Us Who Paid You To Blackmail Apostle Suleiman, Critics Tell Stephanie Otobo