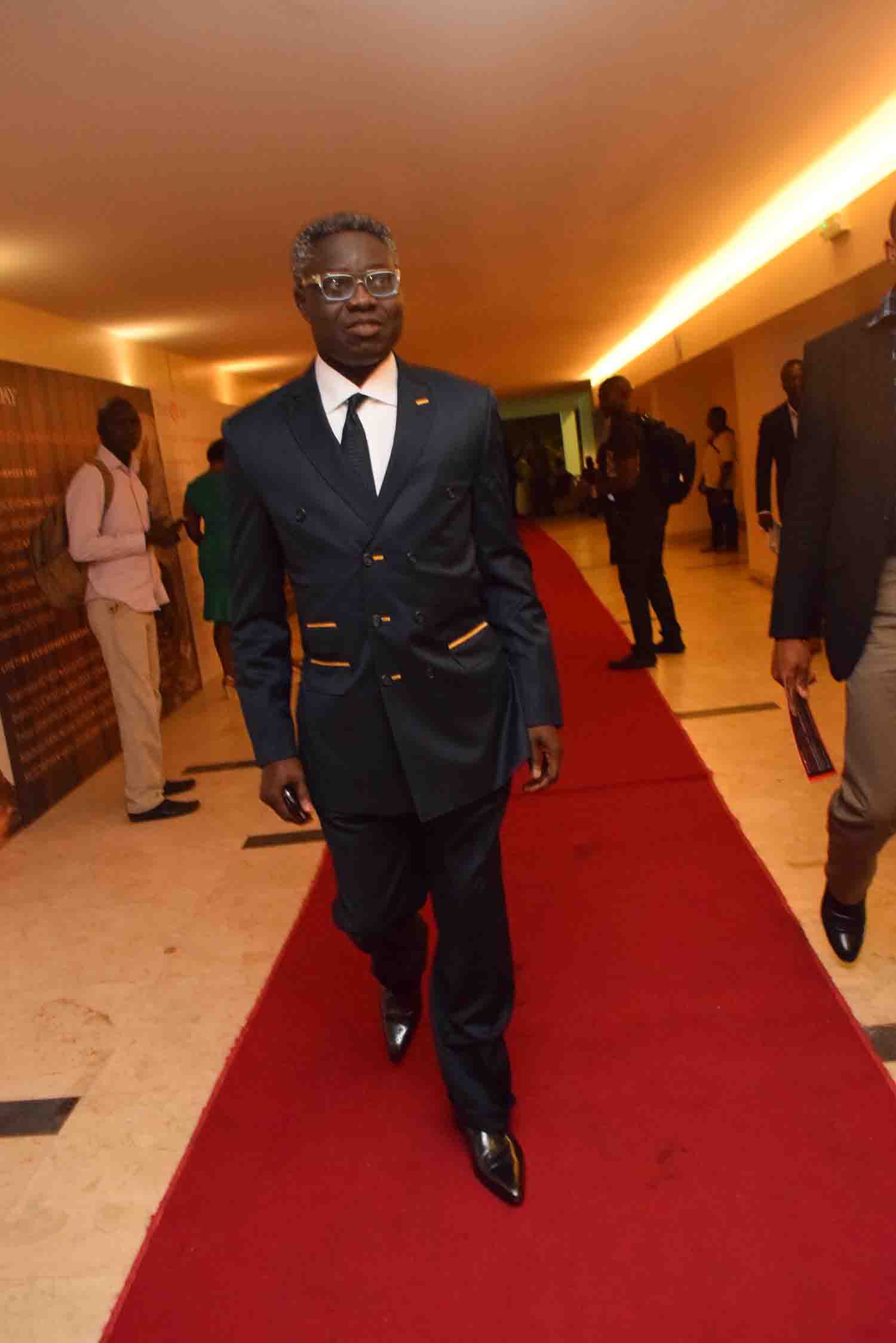 Fate has a way of making a man adopt a quiet life, as with retirement.

For Philip Oduoza, destiny has indeed made him quiet.

Not known as an outspoken individual, Oduoza, kept appearance when he was managing director of United Bank for Africa (UBA).

He attended several of the bank’s event and also a few other private ones, but that never made him a social person.

His exit from the financial institution was however surprising.

Since his retirement, he has simply disappeared into the winds without any trace.

Neither spotted in any bank related conference or at a private event, Oduoza has adapted to hibernation. Not even his Nova merchant bank which officially began operations on Thursday, February 1  has brought him out.

What Happened To Helen Prest?