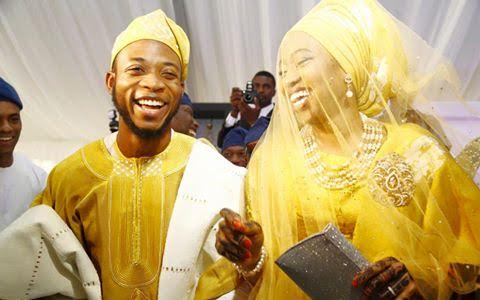 The younger Rauf got married to his woman Sekinat in a celebration which had  notables in attendance.

Abike Bariri-Erewa and Senator Solomon Adeola were also in attendance.

Typical of such gatherings, it was a show of products of several fashion designers, wonders on wheels and glamour in general.

An assortment of food and drink was in abundant supply, as guests had a swell day. 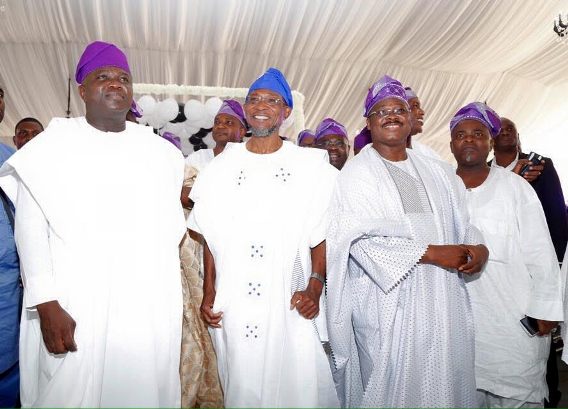 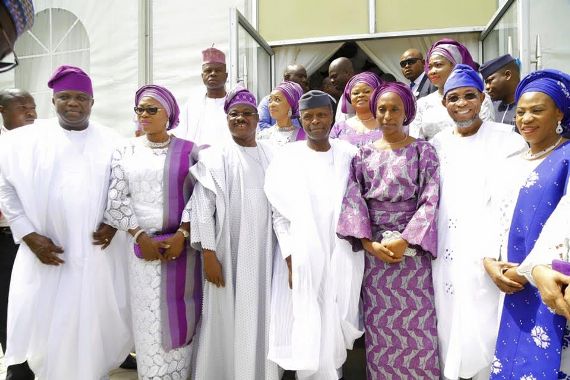 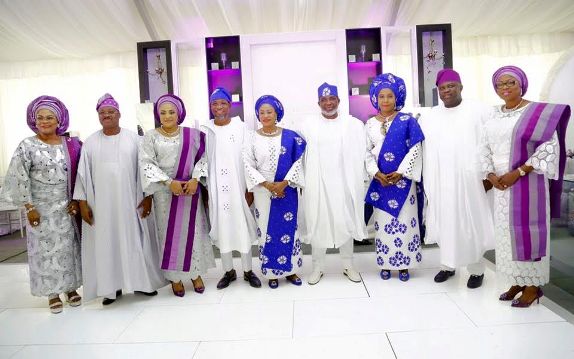 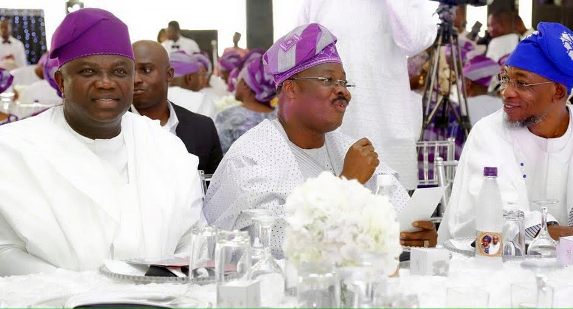