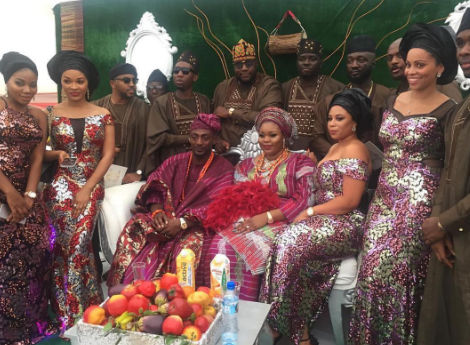 Ijebu Ode, Ogun State witnessed a nuptial like has not been seen on Saturday, November 5.

Socialites, eggheads, monarchs and politicians gathered, as Sidikat Motunrayo Adetoun, the daughter of the Awujale of Ijebuland, Oba (Dr.) Sikiru Adetona got married to her heartthrob, Olanrewaju Oladiran.

Notables present at the wedding included names such as Ogun State Governor, Senator Ibikunle Amosun, Alaafin of Oyo, Oba Lamidi Adeyemi and one of his Oloris; the Oba of Lagos, Oba Rilwan Akiolu, Minister of Solid Minerals, Dr. Kayode Fayemi.

Despite the fact that the son of Osun State Governor, Ogbeni Rauf Aregbesola was tying the nuptial on the same day, it didn’t stop heavy weight socialites from storming the colourful event.

Philanthropist, Rasak Okoya was also in attendance at the pink affair. The billionaire was in company of his ever beautiful wife, Sade. 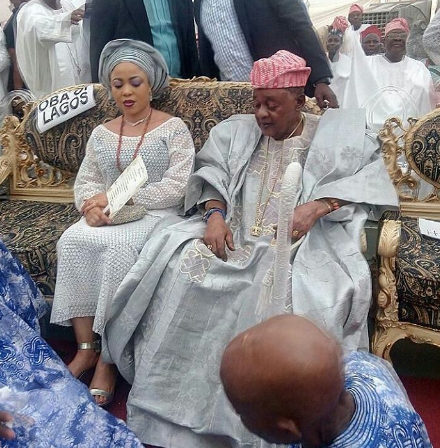 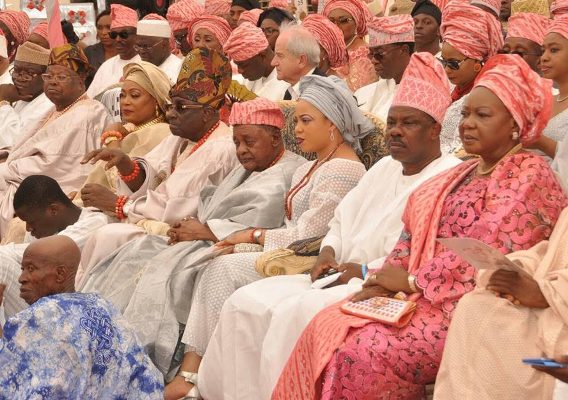 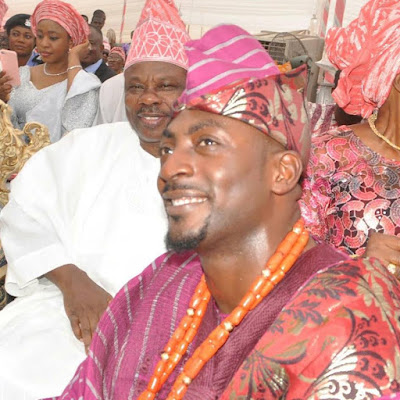