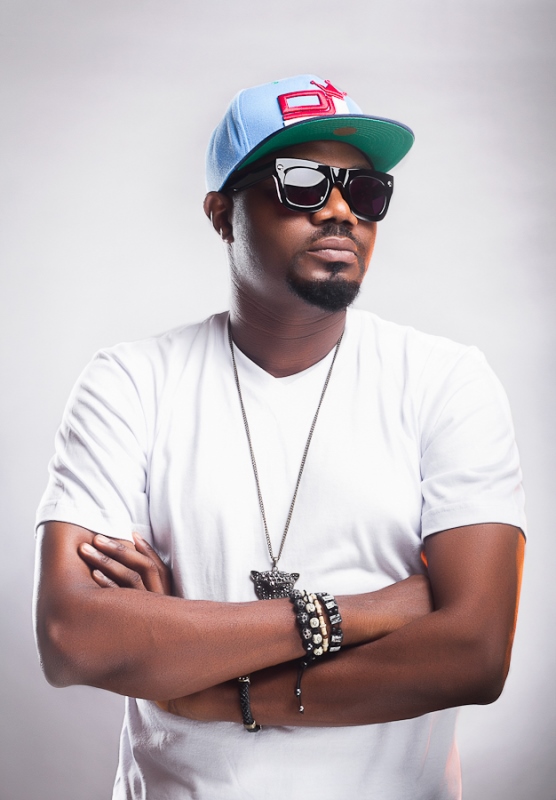 Ace Disc Jockey, DJ Jimmy Jatt, has been called out by an up and coming act named Olusho.

Urging the DJ to listen to his song titled ‘Ere’, the act wondered why Jimmy Jatt was not responding to his request.

A disappointed Olusho thus called out the DJ saying: ” Boss, 30 seconds of your time won’t be much to listen to the first track on the playlist. I am good and I can do more If I get the chance.”

After hours of the call out, DJ Jimmy Jatt eventually responded saying that he had listened to the song. However, he was mute on the idea of giving the singer an opportunity.

No One Is Ready For Your Album, Non-Fans Tell KCee On Twitter