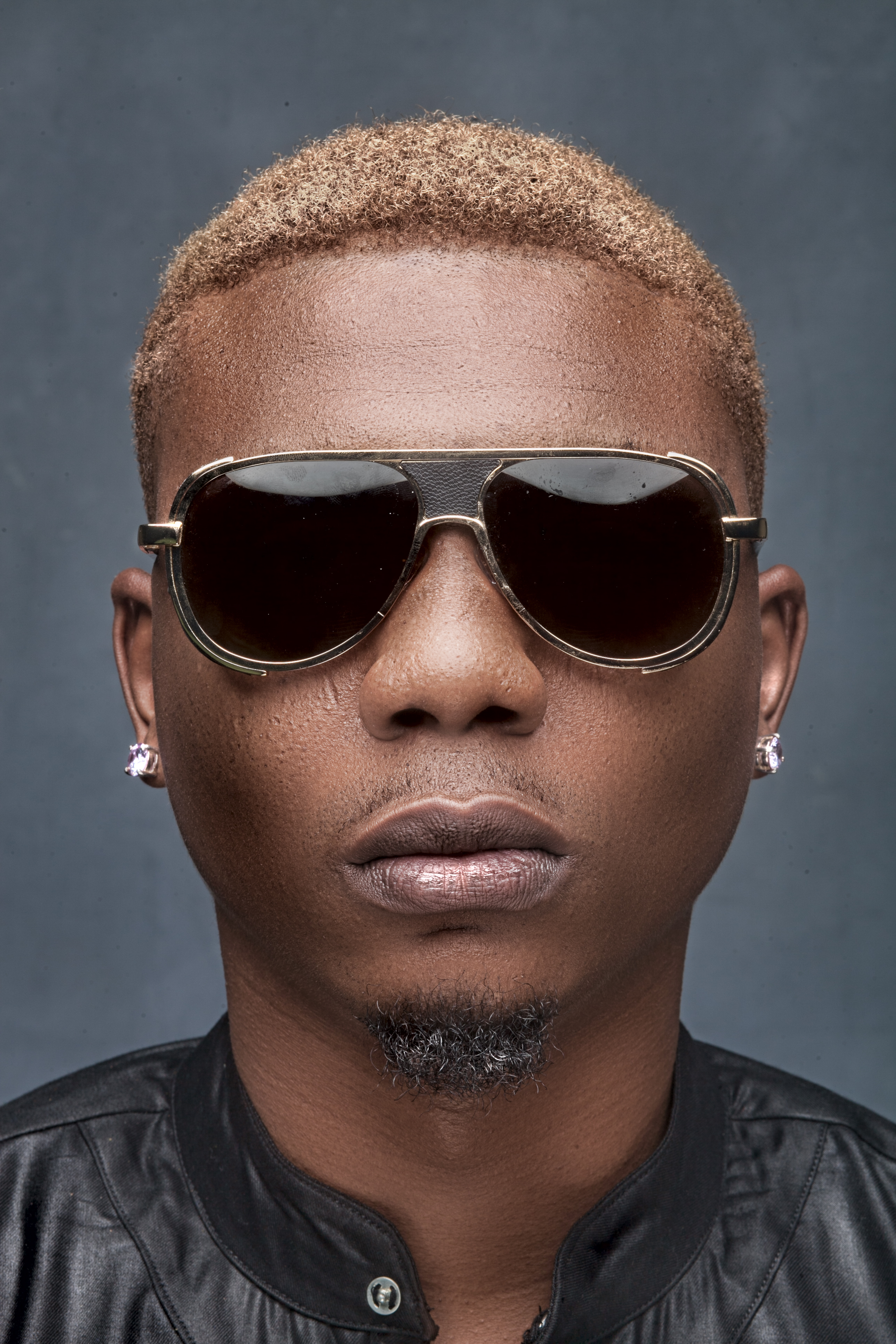 Les Roses Rouges boss, Reminisce has described rapper Ola Dips as an act who still needs moulding.
Speaking during an interview, Reminisce who is currently promoting his album titled El-Hadj described Ola Dips as a fantastic rapper, a young boy who still needs a bit of moulding.
Further, Reminisce said that although the artiste is not the final product yet, he is willing to take him to his peak.
Ola Dips was initially being courted by Olamide’s YBNL Records, but when things didn’t work out as expected he eventually landed on Reminisce’s label.