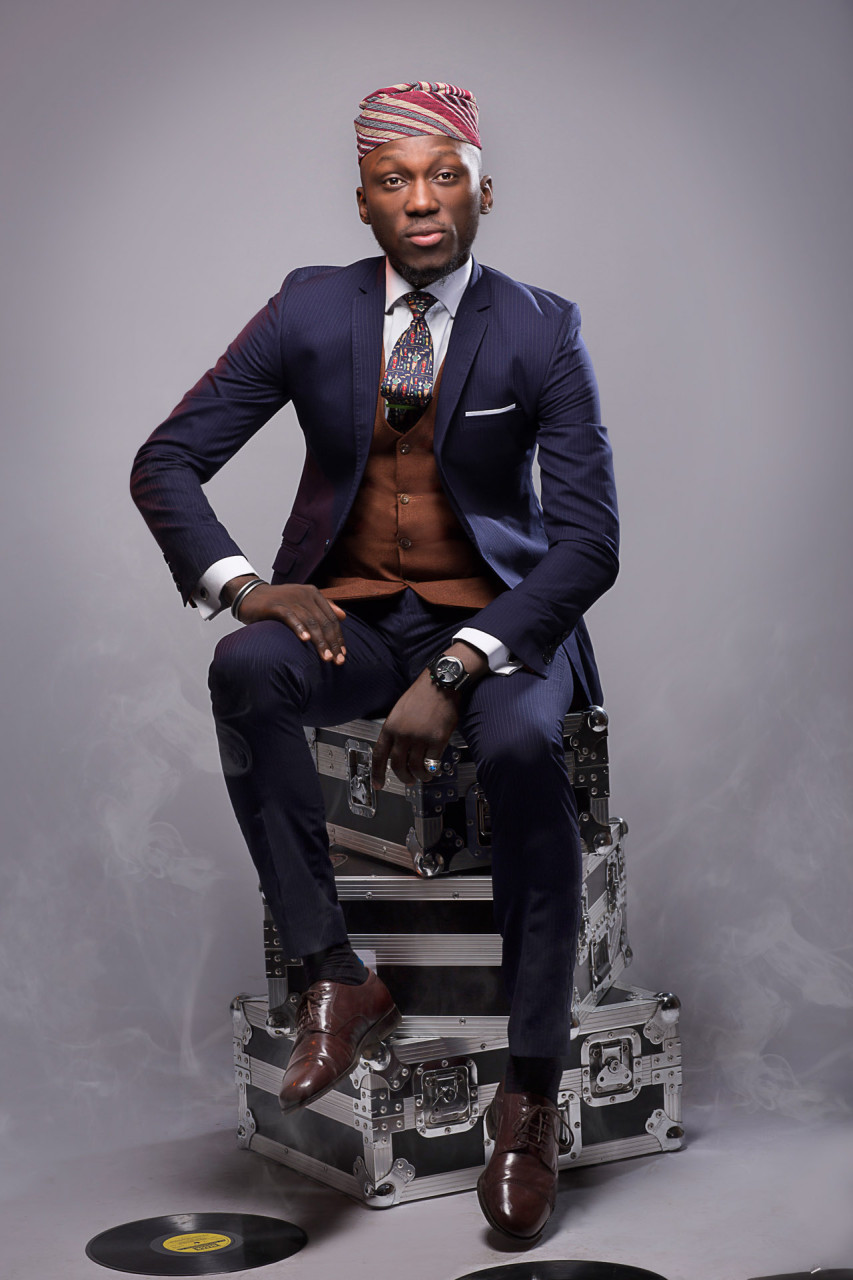 One hit song which music lovers are talking about presently is ‘EDI’.

Produced by Spinall and Karpentar, ‘EDI’ has a classic Afrobeat sound, with a raw 1960s jazz infusion. Reminisce’s lyrical prowess, combined with, DJ Spinall and Karpentar’s rhythmic keys, chords, and snares, gives the track an extra edge that will definitely keep the fans on their feet.

Dropping with a fun video directed by TG Omori, the song pays homage to the Nigerian party culture. The video sees DJ Spinall take on the role of a village icon who is well respected and admired by members of the community for his fashion sense and dance skills.

This is not the first time the artistes will be working together, as the duo worked together to create hit single, ‘Fiyenle’ from Spinall’s first studio album, ‘My Story’. 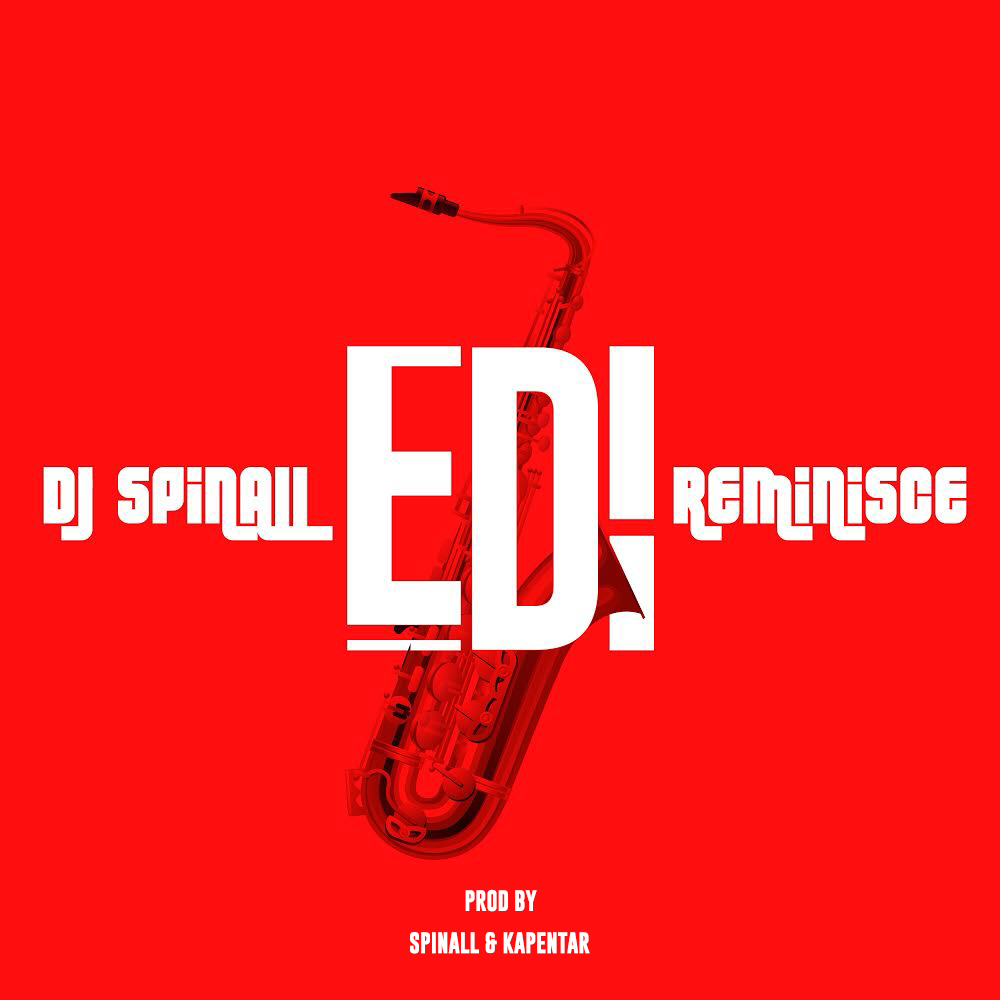 My Brothers Will Collaborate On Fela’s Unreleased Songs-Yeni Kuti