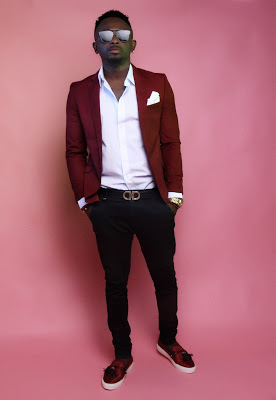 Sean Tizzle won the hearts of a lot of people when he dropped his debut album, ‘The Journey’ in 2014.
With songs such as Sho Lee and Mama Eh, the artiste stole his way into the hearts of a lot of people.
Not only did he become an instant hit, Sean Tizzle emerged tops amongst equally talented singers such as Yemi Alade, Skales, Orezi, Runtown and Orezi to win the Next Rated category at the 2014 Headies.
Naturally, an artiste of such will attract attention when singles from his sophomore album begins to drop.
Presently, anxiety is building up as Hit And Run, the first single off the sophomore album titled ‘Moving Forward’ hits the airwaves.
Hit And Run, a mix of Afrobeat and R&B has the vocals of Tory Lanez on it.

I Am Single and Searching – Korede Bello